Manchester United players are beginning to find out exactly what £84million new boy Antony is all about and so far, the squad are reportedly fond of what the Brazilian brings. The winger made an immediate impression after scoring on his debut in the 3-1 victory over Arsenal and his seamless integration into the squad has unquestionably helped the youngster.

Erik ten Hag would have known exactly what player he was getting when he convinced the club to pay their second-highest fee in their history to sign the 22-year-old. The pair worked together at Ajax and their relationship was key to Antony pushing for the move after Ajax’s initial reluctance to sell.

And the United squad are enjoying having the winger in amongst the group, with The Sun reporting on how he has already made friends in the squad and gained a reputation for being the squad’s very own joker.

According to the report, he has been likened to a ‘Tasmanian devil’ due to his commitment and energy in training — in addition to his tendency to play pranks on his compatriot Fred. 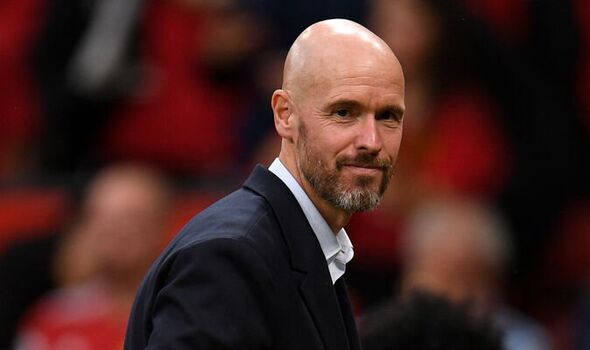 “The players all absolutely love Antony. He’s like a Tasmanian devil. When he’s training and playing he’s 100 per cent on it,” a source was quoted telling the newspaper. “And then when it’s time to relax he’s one of the lads and loves a laugh and a joke.

“He knows Fred from the Brazil national team so he’s been playing a couple of pranks on him with the lads have enjoyed.”

Antony recently spoke highly of how he has been blown away by the impact of Cristiano Ronaldo since he joined the Red Devils. The Portuguese superstar scored 18 goals in the Premier League last season, but this term he has been used as a bit-part player by Ten hag and is yet to score. 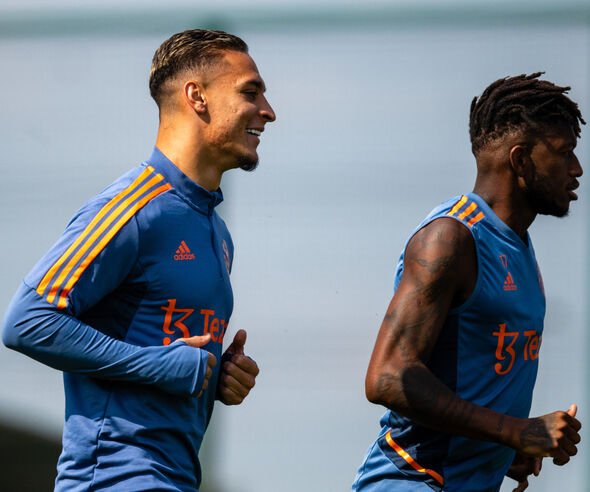 Still, his influence in the squad is undeniable as a senior member and Ronaldo has had a positive effect on Antony after his high-profile move from the Netherlands, having stayed put after failing to secure a move away from Old Trafford this summer.

“I’ve come to help my team-mates. Regardless of age, there’s immense talent in all the players,” he told the club’s official website.

“Words can’t describe Cristiano, the best in the world. In just a few days, I’ve learnt a lot from him. He has an extraordinary mind and, whenever I talk to him, I take a lot from it.

“I’m sure that we have a strong attack and it’s very promising for the future.”