Manchester United midfielder Fred has revealed there have been positive conversations inside the dressing room ahead of their Premier League clash with Newcastle on Saturday night. The Red Devils go into the match knowing they need to respond having already lost to Crystal Palace and Tottenham so far this season. And the Brazil international feels they have what it takes to pick up the points.

Manchester United went into the new season on a positive note after finishing third in the Premier League table last term.

However, the Red Devils have struggled for form and consistency early on this season.

United have won just one of their opening three Premier League matches, slipping to defeat against both Crystal Palace and Tottenham so far.

The defeat to Spurs was particularly humbling, with the club going down 6-1 on a chastening afternoon in front of an empty Old Trafford.

And Fred has revealed United have talked things over in the dressing room ahead of their match against Newcastle on Saturday night. 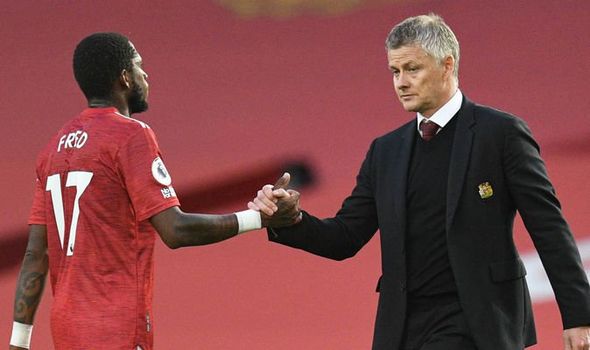 “Nobody wants to lose a game, especially at home and by that scoreline,” he said.

“We’ve thought a lot about it and talked a lot in the dressing room.

“It was really bad for us, but we have to come back stronger, better, more focused and I’m sure that Saturday we start all over again. It will be a great game against Newcastle and we need to do our best to get the win.

“The international break has been really good for us because we’ve had time to rest and think about what we’ve done.

“Time to train too, as we didn’t have a pre-season, so we needed to take this time we had during the international break and put it to good use – to train, to perfect a few things. 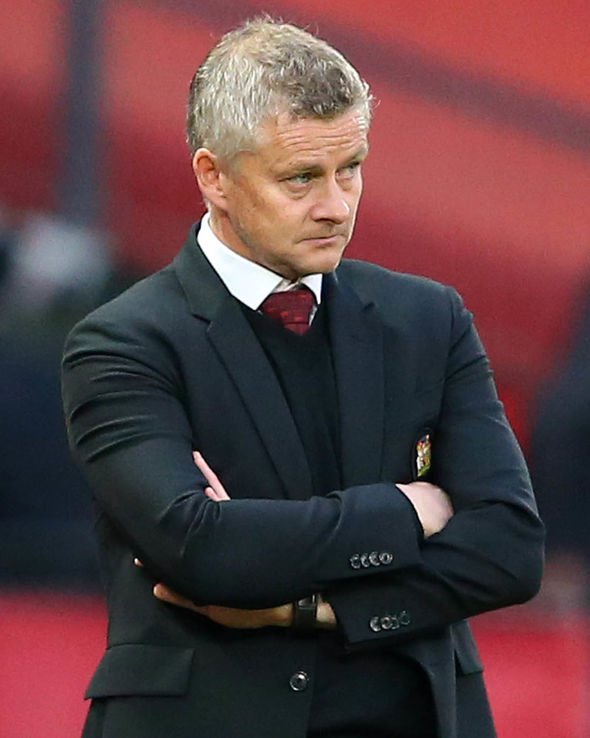 ”Of course now, it’s important for us players to look ahead.

”What happened in the last few games is in the past. We have to think ahead, about the games coming up, for us to go on a great run.

“We need to aim to get points, do our best so we don’t have to play catch up further down the line.

“We need to do our best now in these upcoming games, look ahead and get the wins.“

Ahead of the match against Newcastle, Bruno Fernandes has been in the spotlight.

It’s been claimed that the Portugal international has lost faith in Ole Gunnar Solskjaer as a result of the club’s early season struggles.

But Fernandes has insisted that isn’t the case, responding with a strong statement saying: “There’s been a lot of speculation about that.

“I believe it is a way to destabilise the group. What was said is in no way true.

“I was replaced at half-time, it is true, by technical option. The coach told me that the game was almost over and that we would have a lot of games ahead of us. Got it. I was not satisfied but said nothing that could harm the group.”