After a frustrating transfer window, United were the busiest club on deadline day as they signed four new players.

The most eye catching arrival was that of Cavani, who was a free agent after leaving Paris Saint-Germain in the summer.

In spells at Napoli and PSG over the past 10 years, Cavani scored 304 goals, marking him out as one of Europe’s best strikers.

At United, the Uruguayan forward will compete with Anthony Martial to be Ole Gunnar Solskjaer’s first option in attack. 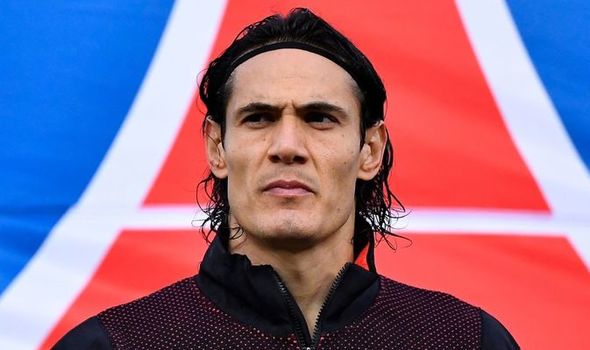 But the 33-year-old will also be a vital presence for the likes of Marcus Rashford and Mason Greenwood.

And Cavani has promised to use his vast experience to support his new team-mates.

“I’m here to offer a little bit of my experience to the squad, to the manager, and I’m ready and willing to do the very best I can, and to give the best that I can give,” he told Manutd.com. 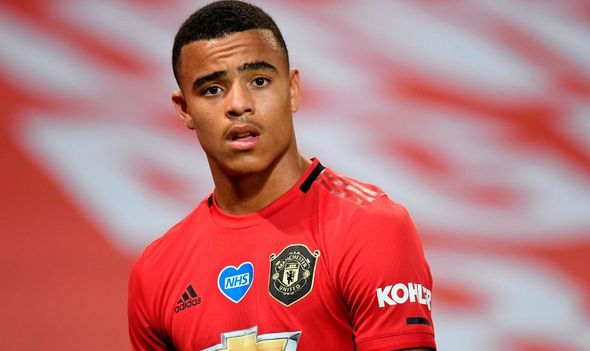 “So that’s kind of my aim as I arrive here, very keen to make myself available to my team-mates.”

Cavani also revealed he got the lowdown on United from his former PSG team-mates Ander Herrera and Angel Di Maria.

“I spoke with Ander a lot, as well as other team-mates, like Angel Di Maria, who I was also with at Paris,” Cavani added.

“It was genuinely getting to the last minute and I called Ander to have a chat.

“I have a lot of admiration for Ander, for the kind of person he is, and I had the feeling that his words were going to help me out, by telling me a bit about what it was like at United.

“So yes, it’s true that after I’d finished talking with Ander, we came to an agreement here with the club.

“I hadn’t known Ander for too long, but we formed and enjoyed a close friendship during that time at PSG, and, today, we are still very good mates.”