Manchester United forward Anthony Martial is wanted by Serie A giants Inter Milan this summer with a possibility of a swap deal outlined. The Frenchman has become the first-choice striker at Old Trafford and was on target in the 2-2 draw with Southampton last night.

Inter Milan are expected to sell their top striker in Lautaro Martinez with Barcelona interested in his signature.

And Antonio Conte is eyeing Martial as a possible replacement for the Argentina international.

United will not sell cheap though with a fee of £63million wanted or a possible swap deal involving Inter defender Milan Skrniar, according to Calciomercato.

The Red Devils are said to have made their interest in the centre-back clear to the Italian outfit. 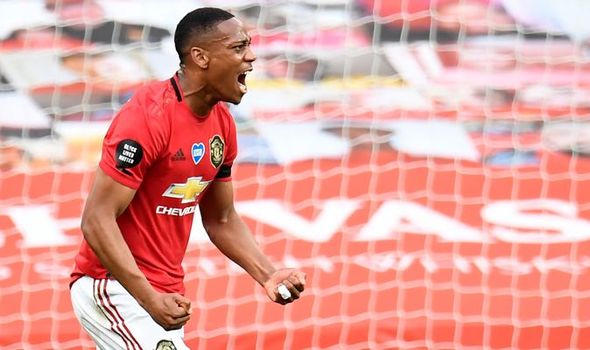 Inter know they will face a tough task in signing Martial though as he has a contract which runs until June 2024 and is happy at Old Trafford.

The Frenchman has netted 21 goals and provided eight assists in all competitions this season.

Martial impressed against Southampton last night but United were surprisingly held to a 2-2 draw in a blow to their chances of finishing in the top four.

Nemanja Matic has warned his team-mates they must bounce back and stay positive though.

“We have to keep our head up, we have three games to go. The next one is Crystal Palace on Thursday, if we win the last three games we are in the Champions League,” the midfielder told MUTV.

“We have another game now, against a very good team again, so we have to go with everything because we want to play Champions League next season.

“I think we deserve that, so I want to say we work positively, recover well and we will see on Thursday if we are ready. I am sure the team is ready. 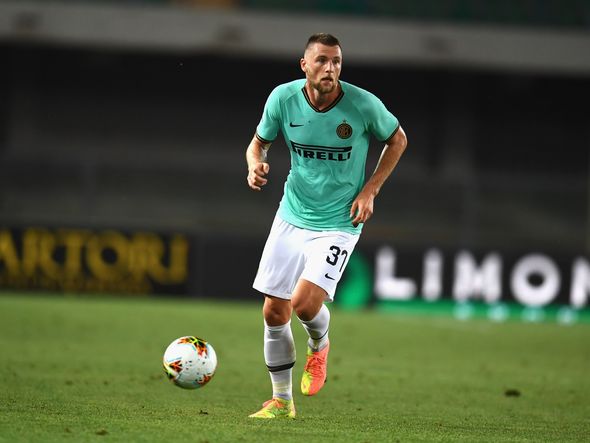 “We’ll take it game by game. We’ll think about Palace first, then if we do our job there, like we normally do.”

United are in action against Crystal Palace on Thursday evening before they face Chelsea in their FA Cup semi-final at Wembley on Sunday.

After that the final two Premier League matches of the season for the Red Devils are against West Ham and Leicester.