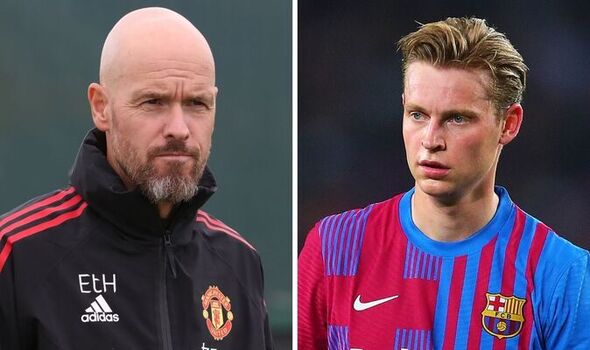 Manchester United are prepared to turn attentions to Youri Tielemans and Ruben Neves if they fail to agree a deal for Frenkie de Jong, reports suggest, and signing the pair instead of Dutchman could be the way to go for Erik ten Hag. The Red Devils are growing impatient with the lack of progress in their gruelling pursuit of the Netherlands international, who has made it clear on numerous occasions that he intends to stay at Barcelona.

The Catalan giants have not made it easy for United to agree a deal either after dangling the carrot in front of the Red Devils.

Barca chiefs initially declared there was a willingness to do business but that hasn’t been the case in recent weeks after talks reached an impasse.

United believed they had agreed a deal worth an initial £55m for De Jong with Barcelona in late June but the deal has failed to materialise since then.

According to talkSPORT’s Alex Crook, United do have a contingency plan in place in case a move does fail. 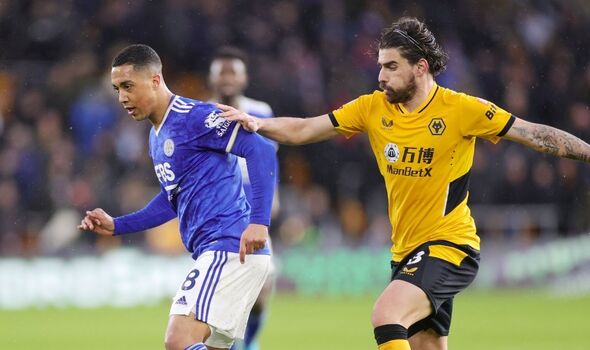 It’s claimed they will look at both Tielemans and Neves should De Jong prove to be out of reach. Yet there is no reason why United can’t push for both of those deals, instead of De Jong.

That’s because Tielemans and Neves would be far easier to attain given both Leicester and Wolves could use any potential transfer fee to finance some additional summer business.

Tielemans is now in the final 12 months of his deal and is ready to leave the King Power Stadium to pursue a new challenge.

Leicester have failed to make any summer signings to date due to their restricted budget and a sale would ease the pressure on Brendan Rodgers’ purse strings.

Meanwhile, Wolves are also in limbo in their quest for new recruits and Molineux chiefs had been expecting Neves to depart.

United, Arsenal and Barcelona have all shown an interest but none of them have presented a formal offer for the Portugal international.

Yet as a Premier League proven player, he could prove to be a steal for United, who are in desperate need of a technician capable of dictating play.

Neves could do just that while also adding more goals in the final third. His quality over a dead-ball is also something United have been lacking.

Tielemans also brings similar qualities to the table and he is of a similar mould to De Jong, although admittedly he is not on the same level as of yet.

The Belgian is a luxury midfielder, who can just about do it all. He is the full package and at just 25, there is plenty of room to grow.

An offer of around £25m could be enough to entice Leicester into a sale and the rest of the De Jong fee could then go towards a push for Neves.

Wolves are unlikely to give him up easily and are protected by the two years remaining on his contract. However, when a club the size and stature of United come calling, there is every chance the opportunity could turn his head…