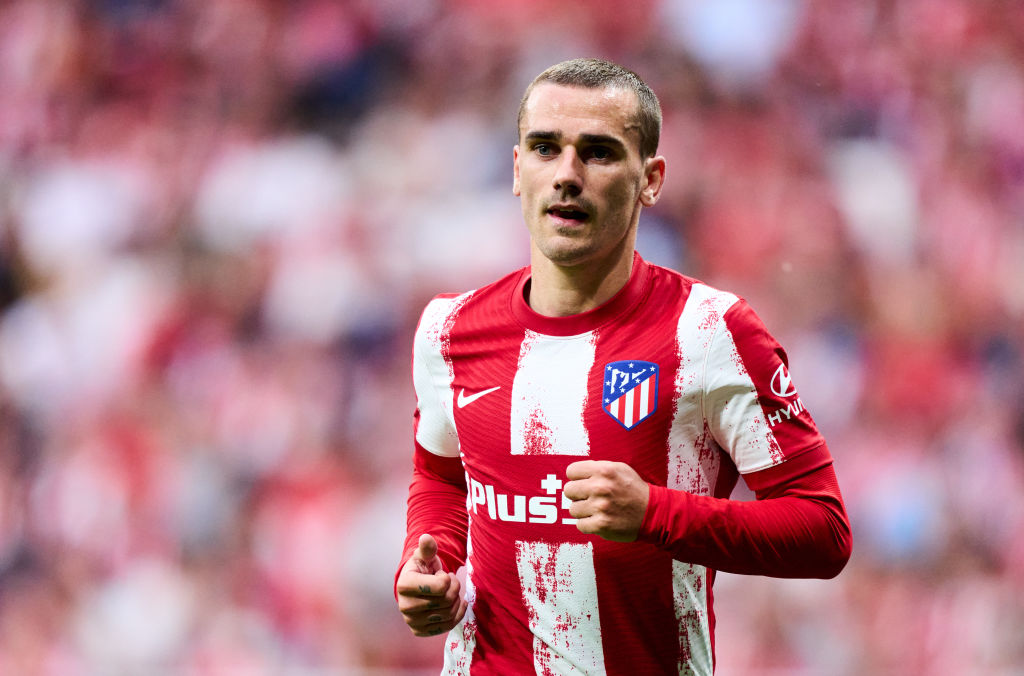 Manchester United have ruled out the possibility of a swap deal with Atletico Madrid involving Cristiano Ronaldo and Antoine Griezmann, according to reports.

Ronaldo has been looking to leave United this summer in order to join a club who will be playing in the Champions League.

But so far the 37-year-old has failed to attract interest from the few clubs who could afford his wages, with Chelsea, Bayern Munich, Paris Saint-Germain and Real Madrid all ruling out a move.

Atletico Madrid have also been approached by Ronaldo’s agent, Jorge Mendes, but have distanced themselves due to the high cost of the deal.

‘It’s practically impossible for him to come to Atletico Madrid.’

According to The Athletic, United are aware that Griezmann has been made available by Atletico this summer but the idea of signing the France international has been ‘dismissed’.

United came close to signing Griezmann in 2017 but the 31-year-old ended up spending two more seasons with Atletico before his move to Barcelona in 2019.

Atletico would need to offload Griezmann in order to stand any chance of financing a move for Ronaldo this summer.

Ronaldo, meanwhile, returned to training with United this week after spending the majority of pre-season in Portugal due to family reasons.

The 37-year-old arrived at Carrington with his agent Jorge Mendes, who has been trying to negotiate the player’s departure.

Erik ten Hag has been adamant he wants to keep Ronaldo in his squad, while United have shown no indication that they would be willing to let the Portugal international leave Old Trafford.