Transfer update: How much have Premier League clubs spent?

Leicester midfielder Youri Tielemans could be about the reap the benefits of his magnificent season for the Foxes, with Liverpool and Manchester United both being linked with the Belgium international. Tielemans guided Leicester to FA Cup glory, as well as enjoying an exemplary Premier League campaign.

Manchester United and Liverpool are reportedly set for a summer showdown for the signature of Leicester star Youri Tielemans.

Belgium midfielder Tielemans wrote himself into the Foxes history books with a stunning strike that won his side the FA Cup.

The 24-year-old enjoyed a terrific second season for Leicester, not missing a single Premier League game, though he could not stop them slipping out of the top four on the final day.

Having failed to secure qualification into the Champions League, Tielemans is now being linked with moves to some of Europe’s top clubs. 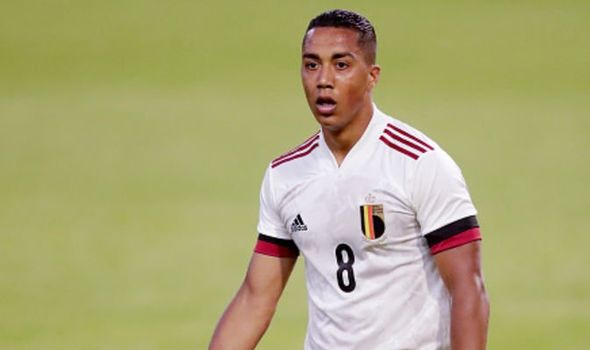 The Belgium international, who is expected to be an important part of the side hoping to win Euro 2020 this summer, has been mooted as a potential replacement for Georginio Wijnaldum at Anfield.

But there is also interest from rivals Man United, as well as an unnamed La Liga giant, according to Belgian journalist Sven Claes.

He told Empire of the Kop: “It will be a very difficult decision for Tielemans. The tears speak for themselves after receiving the POTY award two weeks ago. 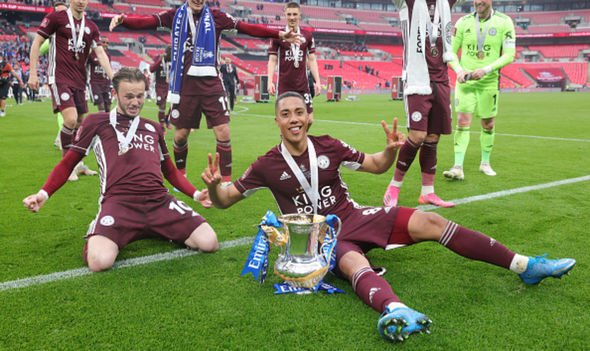 “When he’ll play a good Euros I expect him to be leaving yes. He’s ready for a new challenge/next step – and I also believe that.

“It’s an absolute talent with an excellent mentality on and off the pitch.

“A lot of clubs like Man U and a Spanish top team already want him.

“He had it difficult in the past at AS Monaco, but at Leicester everyone saw his real qualities again. I think we’ll hear soon more about his near future.”

Tielemans cost Leicester around £32million in 2019 after impressing for Monaco in Ligue 1 and a brief loan stint at the King Power Stadium.

But that price is expected to have surged after becoming an established Premier League talent and senior international over the last two and a half years.

Claes thinks that Leicester’s asking price would be closer to £56m now, with potential to increase if he enjoys a good Euro’s.