Manchester United owner Joel Glazer isn’t ready to pull the trigger on Ole Gunnar Solskjaer anytime soon. And why would he? The Norwegian may have seen the club struggle during the early embers of the new Premier League season but he’s not rocked the boat like Jose Mourinho and hasn’t missed out on the Champions League like David Moyes and Louis van Gaal.

Manchester United have endured a wretched summer, ever since last season drew to a close.

They’ve lost two of their first three Premier League games to end any talk of a title challenge, slipping up against Crystal Palace and getting thumped by Tottenham early on.

The transfer front has been disappointing, too. Donny van de Beek, Alex Telles and Edinson Cavani are all established players but they’re not Jadon Sancho or Dayot Upamecano. They’re the players the club really needed – and who fans really wanted.

And though Amad Traore and Facundo Pestrilli may be decent, gambling on two teenagers doesn’t seem the smartest move when the likes of Chelsea and Tottenham, who already sit higher than them in the table, have gone for established talent.

With United struggling, talk of Solskjaer being sacked has arisen.

Yet journalist Duncan Castles has claimed the Glazers will be content with the Norwegian if he secures Champions League football, saying on The Transfer Window Podcast: “It is no secret that no Manchester United manager would survive a sequence of results like that if it is to carry on or a sequence of performances. 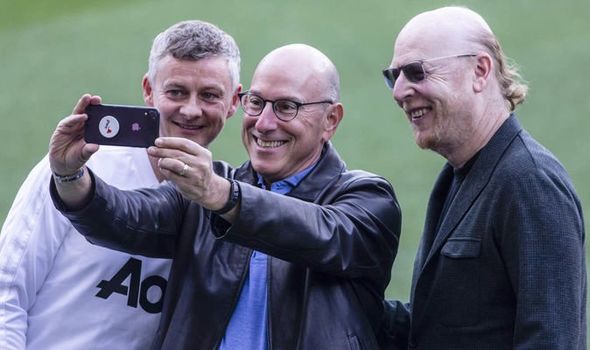 “They weren’t unlucky in any of these games. Their luck was to get that penalty at Brighton.

“He has been presented with the opportunity to criticise the Glazers for not buying in this transfer market and he’s refused to take it.

“For the Glazers, that combination – and as long as he can get them Champions League football – is great.

“It takes the heat off them and it’s cheap and allows them to control the transfer policy through Ed Woodward. 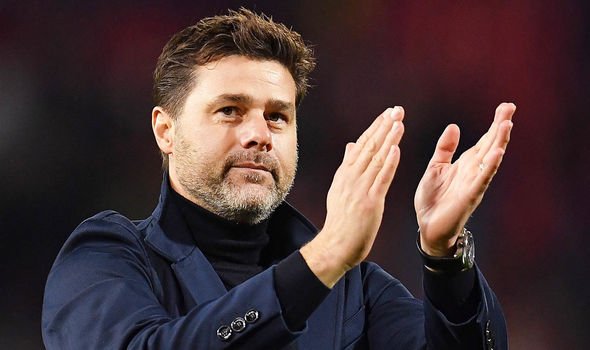 “They’re happy to continue with this process for as long as they can get away with it.”

For the Glazers, Champions League football has been pivotal. And it’s the only reason why they’ve stuck with other managers in the past.

Moyes was only sacked once the club’s failure to qualify for the competition had been confirmed, while it was the same with Van Gaal two years later.

With Mourinho, things were slightly different. It hadn’t yet been confirmed but, if minds are cast back to December 2018, United stood no chance. His Dementor-like ability to suck the mood out of the dressing room ultimately came back to haunt them.

The Glazers need a top four finish and another reason it’s not surprising is because their spending suggests it’s their biggest interest.

In summers where United have missed out, they usually spend around £150million. When they do secure a top four, the number nearly halves to £85.4m.

And that means that while the party line is that United want to win the biggest trophies on offer, the Glazers will be satisfied as look as the books are balanced.

Solskjaer knows he’ll stay at the helm if Champions League football continues to present itself.

And he’ll be hoping he’s got what it takes to steer them to the tournament twice in a row because, if not, then the sack will fall.