Manchester United owner Joel Glazer was involved in a ‘difference of opinion’ with Ed Woodward over Jadon Sancho, according to reports. The England international was the club’s top transfer target throughout the summer. But the Red Devils missed out in the end, failing to meet Borussia Dortmund’s huge asking price.

However, they missed out on Sancho in the end after failing to stump up the £108million Dortmund wanted.

Supporters are now furious behind the scenes, conducting their own inquests on social media.

Ole Gunnar Solskjaer wanted Sancho, and the 20-year-old wanted to come, but a move to Old Trafford failed to materialise and the club ended up landing Edinson Cavani instead.

And The Athletic say Glazer and Woodward were involved in a ‘difference of opinion’ over Sancho.

It’s claimed that Woodward lobbied the United owner into making a higher bid for the England international, with an initial offer of £80m plus add-ons swiftly rejected. 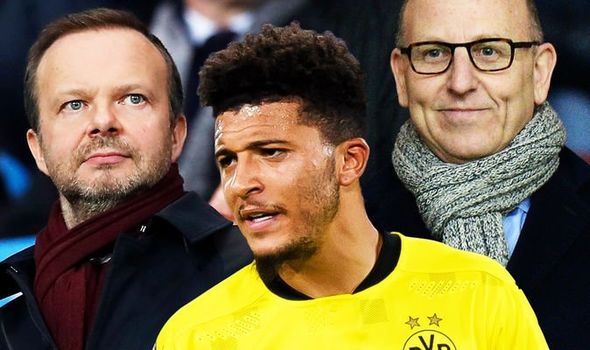 Glazer and other members of the United board were adamant that Dortmund’s asking price was unrealistic due to the coronavirus crisis, which remains ongoing.

And, in the end, Woodward was told the deal would be ‘too much money’.

United have been impacted greatly by the pandemic, losing £5m for every match played behind closed doors with a return to stadiums for fans still a long way off.

And Woodward was left powerless, with Glazer and the United board ultimately ensuring the deal didn’t go through.

There were other problems, too.

The Red Devils didn’t like doing the deal via a third party, with United frustrated at the slow pace of transfer negotiations throughout the summer. 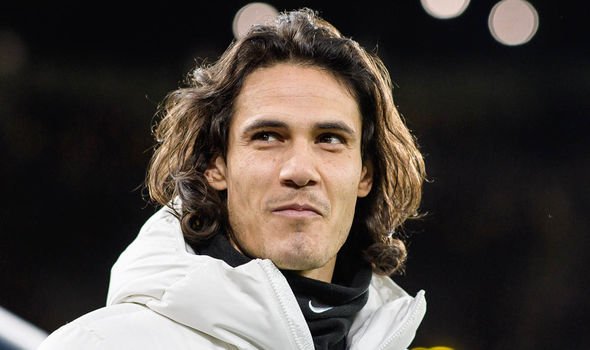 United have missed out on targets because of agents in the past, failing to sign Sean Longstaff from Newcastle 12 months ago.

But they’ve also had success, too, with Woodward using agents to negotiate the signing of Juan Mata from Chelsea back in the January transfer window of 2014.

Sancho, for his part, was never going to agitate for a move away from Dortmund.

And whether United end up signing the 20-year-old at a future date is something only time will tell, with the saga likely to leave some open wounds.

“It does seem from the outside looking in that maybe all the eggs have been put in the Jadon Sancho basket and that’s going to keep people happy for a certain period of time.

“I think it’s been glaringly obvious since the start of the season that there needs to be another central defender to come in and offer more competition, someone who plays every game really, with the back four that’s playing at the moment.

“It does seem to be a little bit reactive in terms of there doesn’t seem to be a huge recruitment plan there of what happens.

“It seems to be someone might become available and United go and try and get them.

“We talk about the issues in the back four – if it’s a Van de Beek, Bruno, Pogba (midfield) in front of them it doesn’t offer a huge amount of protection to the back four so you look at the likes of [Nemanja] Matic and [Scott] McTominay who surely have to play at the moment to protect the back four to a certain extent.”