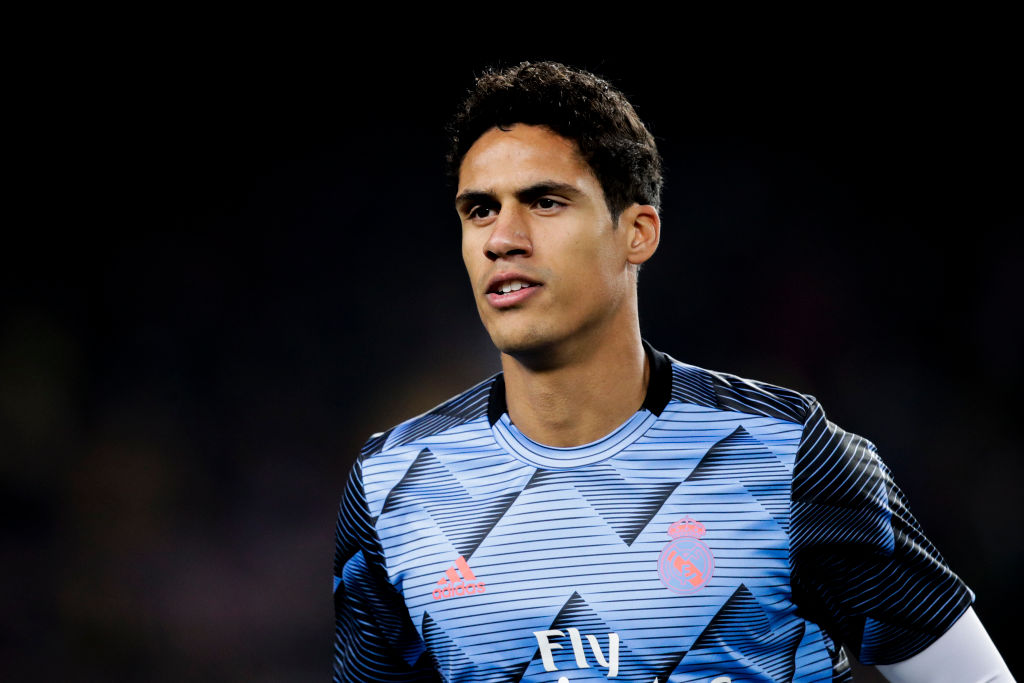 Manchester United are closing in on a sensational £68million double transfer swoop as they look to wrap up deals for Raphael Varane and Kieran Trippier, according to reports.

The Red Devils have already agreed a £72.9million move for Jadon Sancho – with an official announcement expected imminently – and have now turned their attention to strengthening their defence.

Talks have been taking place with Real Madrid defender Varane’s representatives and now The Sun report that the World Cup winner has agreed to move to Old Trafford.

United’s hierarchy had harboured fears the Frenchman might be using their interest in order to land a bumper new deal at the Bernabeu – a tactic employed by Sergio Ramos in 2015.

But Varane’s camp are understood to have negotiated terms on a five-year contract and a switch to Manchester is now considered imminent, though a fee still has to be agreed with Real.

The Spanish giants, though, have little power in the negotiation with Varane having made it clear he is not willing to extend his current contract which expires next year – when he would be free to leave for nothing.

United are hoping a fee of around £50million will satisfy Real and The Sun’s report claims deals for both Varane and Trippier are expected to be announced ‘towards the end of next week’.

Atletico Madrid right-back Trippier is keen to return to the Premier League and talks over an £18m transfer are now ‘in the final stages’.

Should both deals be completed for those fees, it would take United’s summer spending to around £140m before they have even played their first pre-season friendly.

Trippier’s versatility is a big appeal for manager Ole Gunnar Solskjaer – with the former Spurs man able to play at either right-back, left-back or wing-back – and he is seen as a more attacking option than Aaron Wan-Bissaka.