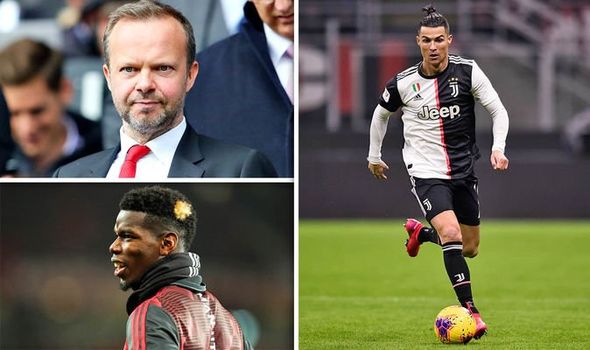 Fernandes followed in Ronaldo’s footsteps by leaving the Portuguese giants for Old Trafford.

An initial £46.6million fee was agreed between the two clubs in January for the 25-year-old midfielder.

“I didn’t speak to [Ronaldo] before coming but did after my arrival,” Fernandes told Sky Sports.

“I know some people asked Cristiano what he thought of me and what I was like as a player and a person.

“I know he spoke highly of me and gave me a good reference, so I sent him a message after to thank him for his kind words.”

Manchester United have contacted Juventus over a potential move for Aaron Ramsey, according to Tuttosport.

The Wales international could be used as a makeweight as part of a deal for Paul Pogba, who looks set to leave Old Trafford in the summer.

Ramsey joined Juventus on a free transfer last year when his Arsenal contract expired but has struggled to justify his £400,000-a-week wages. 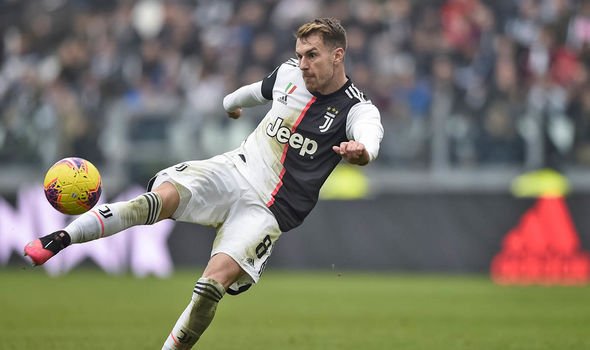 Ed Woodward is hoping to land a fee of around £150million for Paul Pogba in the summer transfer window.

According to Goal, the club’s executive vice-chairman is unwilling to sell Pogba at a loss amid interest from Juventus and Real Madrid.

An £89million fee was agreed with Juventus in 2016 to bring the Frenchman back to Old Trafford but he has failed to consistently impress.

Woodward could reportedly be willing to compromise with interested clubs at around £130million.