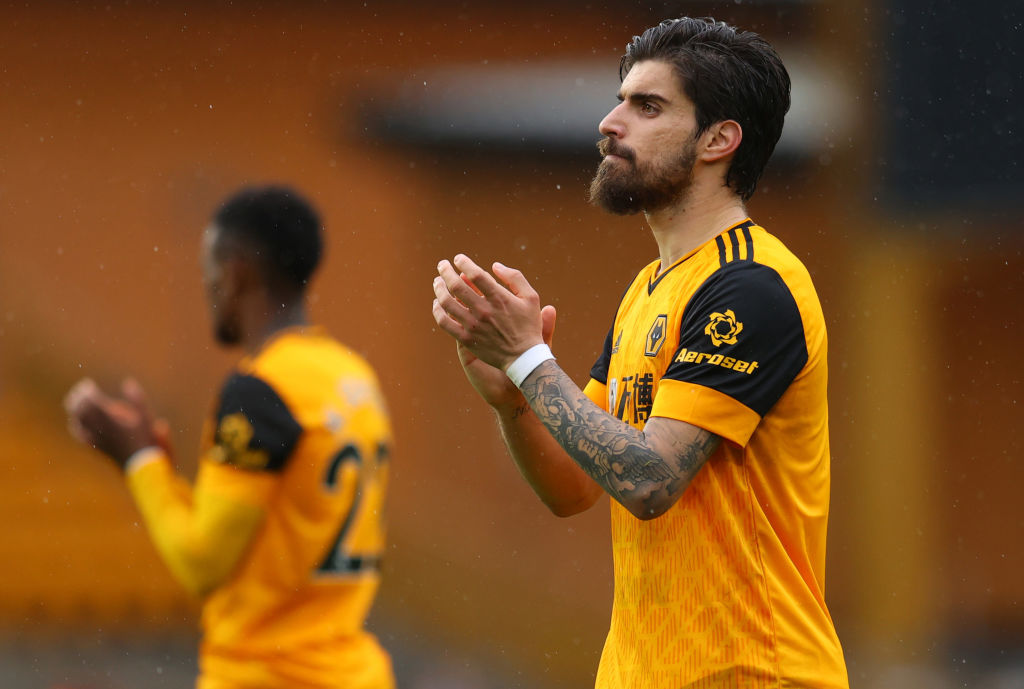 Manchester United have moved ahead of Arsenal in the race to sign Ruben Neves.

Arsenal have targeted the Portugal international this summer with Mikel Arteta rebuilding his options in midfield.

The Gunners approached Wolves with their interest last month and have reportedly been told the 24-year-old is available for a fee of around £35m.

However, United have now entered the picture and are at ‘the head of the queue’ for his signature, according to talkSPORT.

While the Gunners have completed the signing of Belgian starlet Albert Sambi Lokonga, the club are also eager to bring in a more experienced option with Granit Xhaka still hoping to compete a move away from London to join Roma.

United meanwhile have a deal in place to sign Jadon Sancho from Borussia Dortmund and are thought to be now prioritising a move for Real Madrid defender Raphael Varane.

But a deep-lying midfielder is also thought to be on Ole Gunnar Solskjaer’s wishlist.

United, along with Chelsea, have been strongly linked with a move for West Ham United star Declan Rice.

But following an impressive season with the Hammers and strong showings for England at Euro 2020, West Ham are reportedly demanding a staggering £100m for the 22-year-old.

United have also held preliminary talks with the representatives of Rennes sensation Eduardo Camavinga, who has entered the final year of his contract with the Ligue 1 side.

While United are interested in signing him, recent reports have suggested the 18-year-old will favour a move to Real Madrid or Bayern Munich.