Manchester United could pounce on an opportunity to sign Atletico Madrid star Antoine Griezmann, who is reportedly growing impatient over the effects of an ongoing standoff with Barcelona. The Frenchman hasn’t started a game this season despite putting up good numbers from the bench.

Griezmann has been introduced by Atletico boss Diego Simeone just after the hour mark in every La Liga game so far this term. The forward returned to the Metropolitano on a two-year loan last summer but a complex dispute with Barca has led Los Colchoneros to believe that playing the forward for less than 45 minutes per game will save them money.

The permanent option, which can be activated next summer, is set at £35million but tinkering with Griezmann’s game time will supposedly allow Atletico take advantage of a clause in the deal and pressure Barca into accepting a lower transfer fee.

While the former Real Sociedad star is yet to publicly kick up a fuss, The Athletic claim that his patience is wearing thin and a permanent exit in January could resolve the situation. 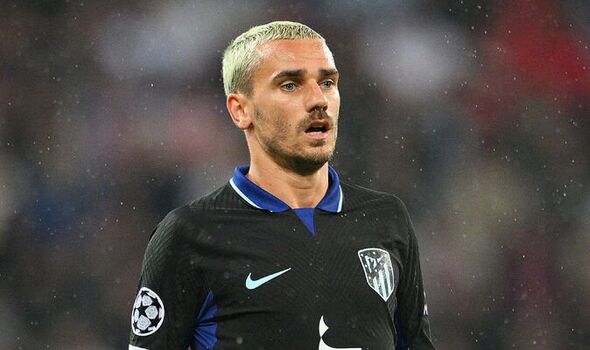 Man Utd supposedly enquired about the French international over the summer but Griezmann remained intent on rejuvenating his career at Atletico, with whom he scored well over 100 goals during his first spell between 2014 and 2019.

While they were unsuccessful several weeks ago, the unusual circumstances present a rare opportunity with Griezmann’s chances of becoming a regular starter hampered by the standoff between Atletico and Barca.

The 31-year-old is sure to be growing even more edgy with a World Cup not far away. Griezmann has been exceptional for France in major tournaments and has 42 goals in 108 appearances for the national team, but it is conceivable that he could travel to Qatar without having started a single league game this campaign.

Despite feeding off scraps, Griezmann’s numbers have been solid enough with three goals in seven appearances so far. Joao Felix and Alvaro Morata are more than capable of shouldering the attacking burden under Simeone but his stoppage time winner against Porto in the Champions League last week remains one of the highlights of Atletico’s season. 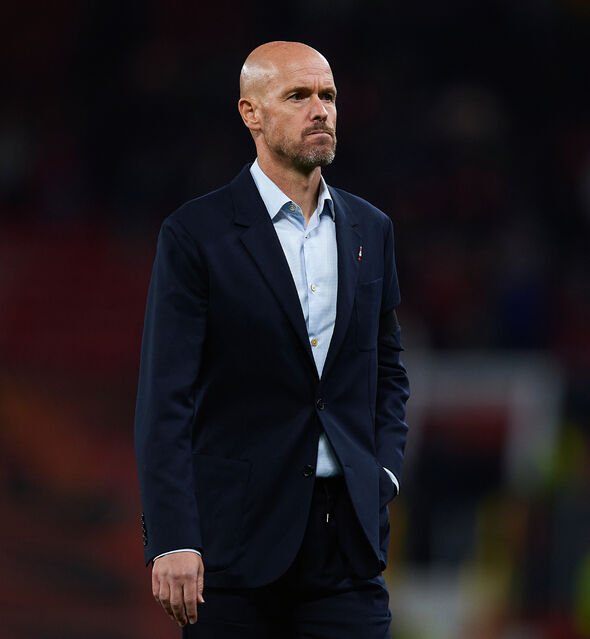 United are thought to have flirted with the idea of signing a striker over the summer but eventually opted to prioritise other targets. Uncertainty around Cristiano Ronaldo’s future made life difficult for Erik ten Hag but the Portuguese looks set to stay for the season.

A lack of back-up through the middle could entice the Red Devils to test Atletico’s resolve in January. Griezmann has never played in the Premier League despite plenty of interest during his time with Real Sociedad, Atletico and Barca.