Rashford's upturn in form down to his'happiness' says ten Hag

Manchester United summer target Benjamin Pavard has left the door open to a potential transfer in the future with his recent comments. The Red Devils had been linked with a move for the Frenchman as they attempted to boost their defensive options, with the 26-year-old able to play both right-back and centre-back.

Sky Germany has previously reported that United boss Erik ten Hag had “flirted” with Pavard over the idea of a potential move to Old Trafford, but the World Cup winner ultimately decided to stay at Bayern Munich. He has now revealed that he questioned his decision and may be open to a move away from the Bundesliga side in the future.

“I questioned myself,” Pavard told Telefoot. “I had calls from different clubs with my agent. Afterwards, I had the Bayern coach with whom we spoke and with whom we have a good relationship. He made me understand that I was in his plans, that I was important for the team. Maybe one day I will go to one of these clubs, you never know what the future holds. I’m still a year at Bayern Munich. Afterwards, we have time to project ourselves.”

Sport 1 claimed in July that Pavard had been offered to both Chelsea and United, however both sides looked elsewhere last summer for defenders. The Blues brought in Kalidou Koulibaly and Wesley Fofana, while Ten Hag’s side signed Lisandro Martinez and Tyrell Malacia from Eredivisie sides Ajax and Feyenoord respectively. 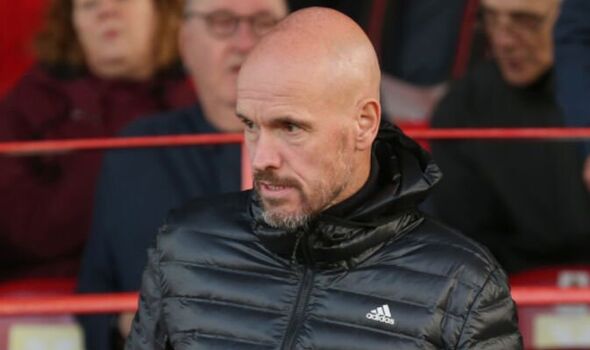 There were attempts to bring in another right-back to Old Trafford however, as Barcelona’s Sergino Dest was linked with a move to the club. The deal ultimately required Aaron Wan-Bissaka to leave, with West Ham and Crystal Palace mentioned, but the United chiefs opted against making the deal. Dest then left the Camp Nou on loan to AC Milan.

United would have had competition for Pavard if they wished to make another attempt to sign the France international, as Telefoot claimed that Chelsea, Paris Saint-Germain, Atletico Madrid and Juventus were among his suitors. 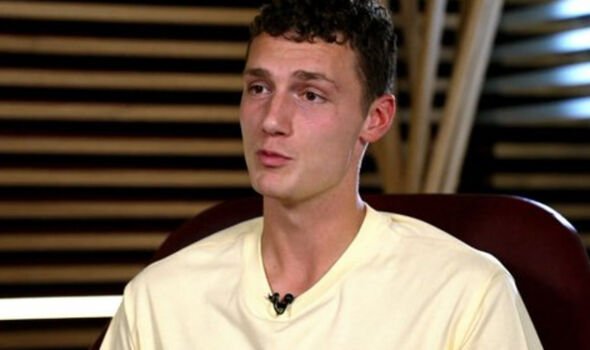 Diogo Dalot’s strong start to the season may prevent United from splashing the cash on another right-back, while Martinez and Raphael Varane have formed a strong partnership in the middle of the defence under their new Dutch boss.

Jose Mourinho brought Dalot to Old Trafford from Porto, and the full-back is proving his former boss right with his recent performances. “He has all the attributes that a full-back needs: physicality, tactical intelligence and technical quality, combined with a Porto academy mentality which prepares players for the maturity they need at the professional level,” Mourinho said when he signed Dalot.

“In his age group, he is the best full-back in Europe and we all believe he has a bright future ahead of him at Manchester United.”