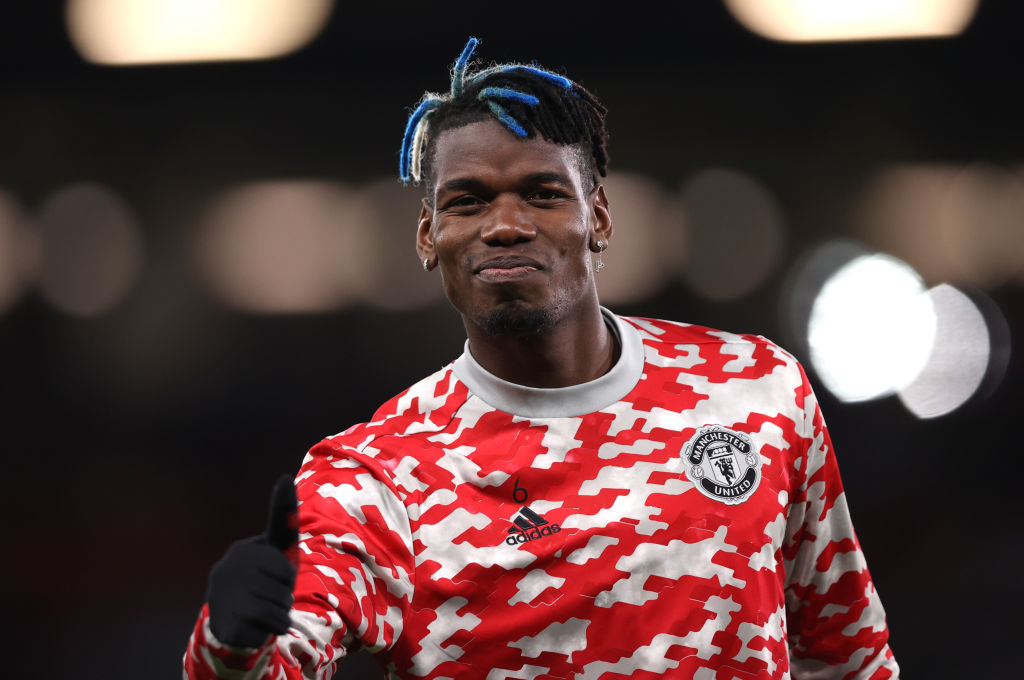 Manchester United bosses have not given up hope of keeping Paul Pogba at the club and have made an enormous final salary offer to convince the contract rebel to stay, according to reports.

The Frenchman has entered the final six months of his deal with the Red Devils after rejecting talks over an extension and is now able to discuss a pre-contract agreement with foreign clubs ahead of a free transfer.

Pogba had been widely expected to leave Old Trafford in the summer but he has not received as much interest from other clubs as he was expecting, providing one last opportunity for United.

According to The Sun, United are willing to offer Pogba a far larger salary than any other club and hope to blow rival suitors such as Paris Saint-Germain, Real Madrid and Juventus out of the water.

The Red Devils have offered Pogba a total package worth £500,000-a-week, a salary which would make him the highest paid player in Premier League history.

Pogba would receive a basic salary of £400,000-a-week before add-ons and bonuses are taken into account, which is around £100,000-a-week more than he is likely to be offered from clubs around Europe.

Despite the enormous salary, United remain pessimistic about the chances of Pogba staying and fear he will leave the club regardless.

Although they can offer a mammoth wage packet, United are not willing to offer the 28-year-old – who they have already spent £89million on to sign from Juventus five years ago – a similarly enormous signing-on fee.

But the many European giants who are chasing Pogba would be prepared to offer the World Cup winner and his agent Mino Raiola lucrative signing-on fees given that they would be picking him up on a free transfer.

Although United risk losing Pogba for nothing in the summer, they will not entertain any offers this month and are refusing to sell him.

Should the Frenchman leave on a free transfer it would be a significant blow to United’s finances but they still intend to bring in a stellar new midfielder regardless, with West Ham star Declan Rice firmly on their radar.