Manchester United’s goalkeeping situation has been a fascinating saga all season with Dean Henderson and David de Gea battling it out for the no. 1 spot. Lee Grant moved up to third place when Sergio Romero was frozen out, but there is a fresh twist to events.

Manchester United have reportedly made a shock u-turn over the contract of Lee Grant meaning the back-up goalkeeper is set to leave this summer.

Veteran stopper Grant was expected to agree a 12-month extension to his current deal which expires in June.

However, according to the Daily Mail, the former Derby and Stoke man now feels “reneged” because United have gone back on their word of a new contract.

That means that the upset Grant, who has made just two appearances since being signed by Jose Mourinho for £1.5m in 2018, is set to leave Old Trafford at the end of the season. 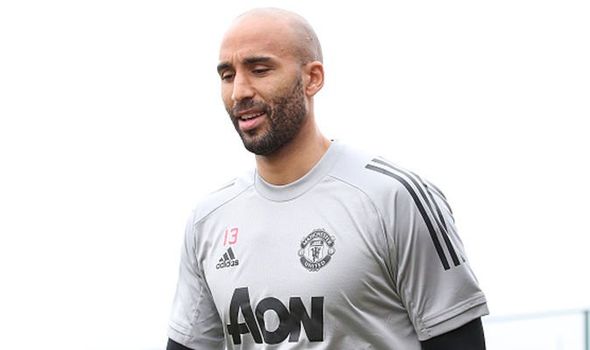 United are expected to make huge changes in the goalkeeper department, with one of Dean Henderson or David de Gea to make way while the other becomes no. 1.

And Grant’s now impending exit could well be a part of that ongoing saga.

Sergio Romero has all but left the club already, having been frozen out since October when his wife criticised United for blocking his move to Everton.

The Argentina international could still make that switch this summer, while a return to his homeland with Boca Juniors or River Plate is also on the cards, the Mail adds. 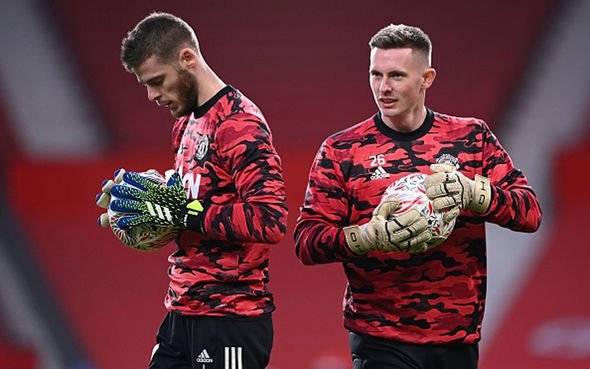 Grant has previously explained his role as an almost non-playing member of the squad with the 38-year-old even fourth choice when Sergio Romero was actively training with the club.

“I don’t expect everyone to get it,” Grant told The Athletic. “From the outside looking in, I know there are people who think, ‘Cor, what a gig that is — I’d love that: no work, no pressure, travelling around the world with Manchester United and getting paid for it’.

“On the other hand, people within the game may understand it better.

“It’s a niche role. I’m in a unique position because it’s not a contentious position.

“I fully understand the role and that’s maybe a part of why I can do it, but there are challenges.

“Mentally, how do you deal with not playing every week? I have to be 100 per cent professional.

“It’s not a role where I am ever going to be embittered about not playing but it’s not a role that everyone can fill because you need someone who is going to toe the line.”