Manchester United managed to get a deal completed to extend Odion Ighalo’s loan spell, after agreeing to pay Shanghai Shenhua an extra £6million as well as a hefty portion of his salary. However, the Red Devils will not be able to sign him once his renewed contract expires in January.

United left it right until the last minute to extend Ighalo’s loan spell.

The Nigerian joined the club in January on a short-term loan deal, which expired on May 31st.

The two clubs were locked in negotiations over an extension, but were unable to agree on terms.

On Monday, however, they finally reached a deal, with Ighalo staying for an extra six months. 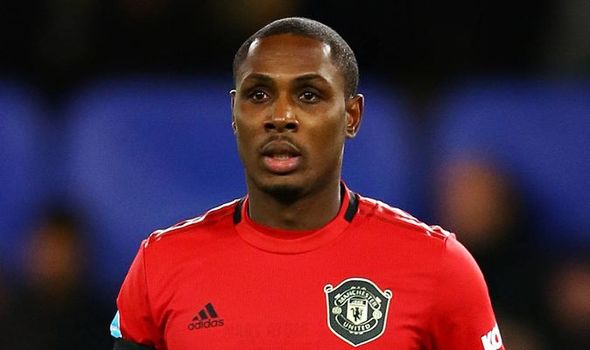 The 30-year-old will be at Old Trafford until January 2021, in time for the next Chinese Super League season.

However, their new agreement has no permanent transfer clause, meaning United will have to negotiate with Shenhua if they want to keep him after that.

Instead, United will have paid an extra £10.5m by the time the loan deal expires, according to the Daily Mail.

Ighalo had been set to return to China after his initial loan spell expired, but the delay in restarting the Chinese Super League allowed for more time in negotiations.

Speaking after the deal was confirmed, Ole Gunnar Solskjaer declared he was happy to see the veteran forward extend his stay at the club.

He said: “They [Shanghai Shenhua] have been great towards us, allowing him to play for his dream club. 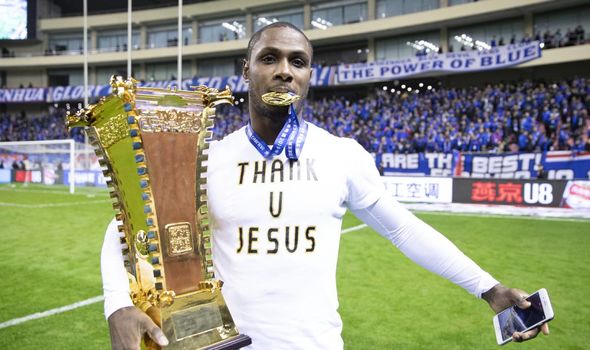 “It’s been a dream for him and hopefully he can finish what he started and win a trophy with us.”

Ighalo has been a surprise success during his time at the club, having scored four goals in eight games since he arrived.

His signing was a shock to many, and came after United had failed to to sign a striker during the January transfer window.