Manchester United reportedly only missed out on landing wonderkid Jude Bellingham after not being able to match Borussia Dortmund’s £56,000-a-week wages.

The 17-year-old earned a move to the Bundesliga giants from Birmingham City for £25million at the end of July following widespread attention from Europe’s biggest clubs including the Red Devils.

United could have landed the talented midfielder had they matched Dortmund’s wage offer having previously spurned another opportunity to sign him in January when they turned their primary attention to landing Bruno Fernandes from Sporting Lisbon. 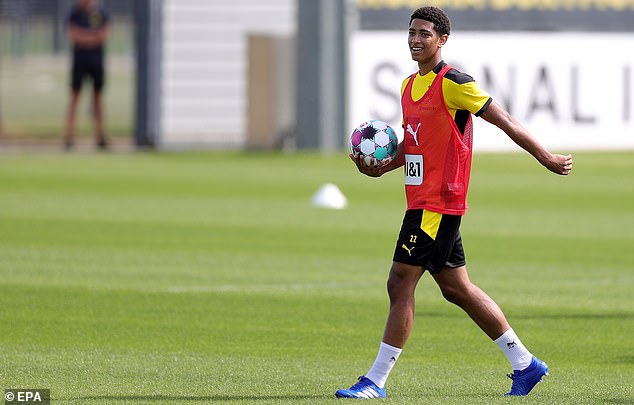 According to ESPN, Ole Gunnar Solskjaer was so keen to integrate Bellingham into the first-team set-up he was sure to hand him more than 20 appearances over the 2020-21 campaign where United will be playing in the Champions League.

However, United’s owners, the Glazer family, and executive vice-chairman Ed Woodward were less keen over giving £3m-a-year to a player with just one full season in the Championship under him.

Old Trafford chiefs have become wary of the wage structure of the club, especially since handing Alexis Sanchez £350,000-a-week following his move from Arsenal, with the Chilean having flopped at United. 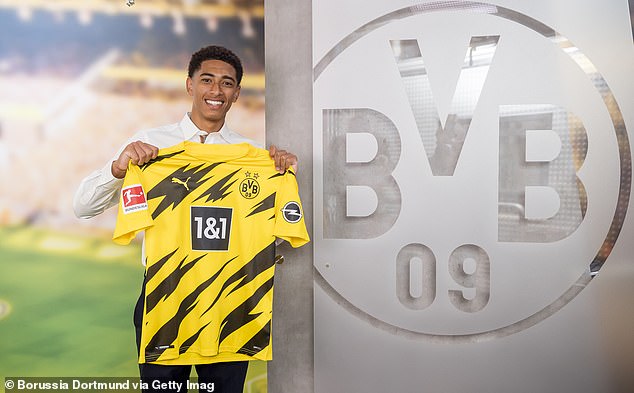 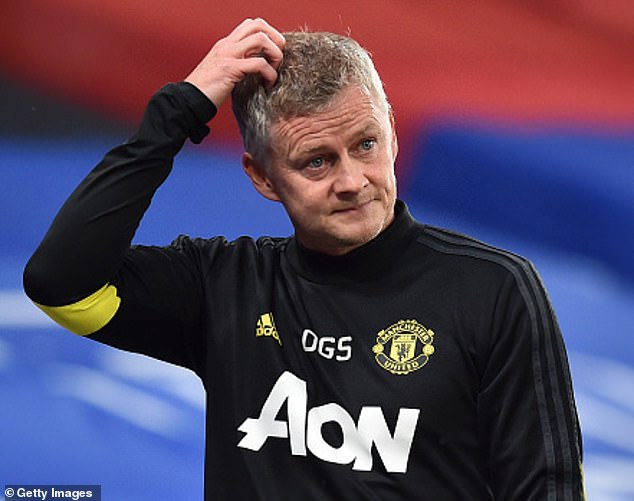 United’s hesitancy allowed Dortmund to pounce, and the German club’s track record of bringing through star talent will have been a factor in completing a deal for Bellingham.

An England Under 17 international, Bellingham only made his senior debut a year ago at Birmingham before going on to feature a further 43 times throughout the season in all competitions.

Bellingham could follow in the footsteps of Jadon Sancho who left English shores for the Westfalenstadion when he departed Manchester City’s academy in 2017.

Ironically, the now England forward is set to leave Dortmund for United in a deal set to be worth over £100milllion. 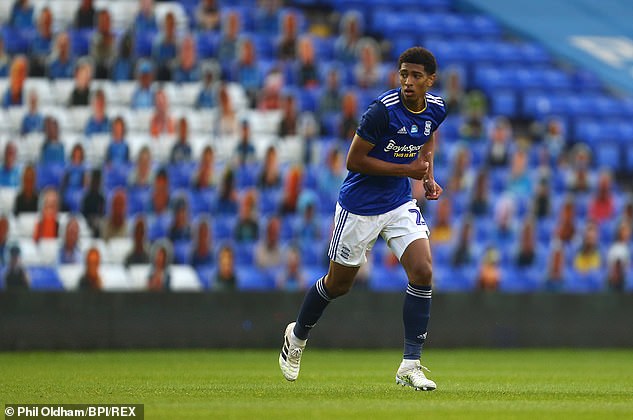 Bellingham enjoyed a sensational maiden season in the Championship with Birmingham