Manchester United, Liverpool, Chelsea and Manchester City are all interested in 15-year-old Arsenal debutant Ethan Nwaneri, according to reports. Nwaneri became the Premier League’s youngest-ever player when he appeared for the Gunners in their 3-0 victory over Brentford on Sunday.

The academy prospect smashed the previous record held by now-Liverpool star Harvey Elliott by appearing aged 15 years and 181 days. Nwaneri was born in March 2007, nearly a year after the Emirates Stadium opened.

Mikel Arteta used the teenager as a late substitute and will hope to keep one of the most exciting prospects in the Arsenal academy. A host of clubs are circling for when Nwaneri is eligible to sign a scholarship deal at the end of the season.

Man Utd, Liverpool, Chelsea and Man City are all keen on signing the attacking midfielder. Arsenal want to keep their prize asset. 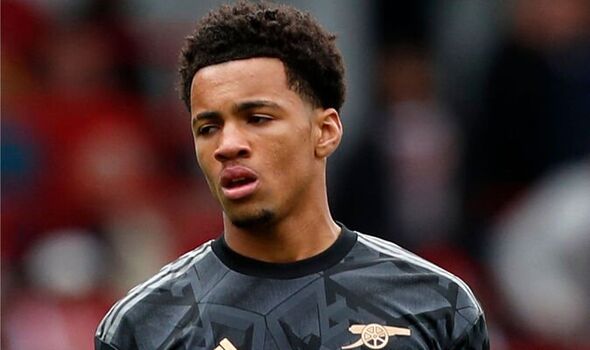 That is according to academy football expert The Secret Scout, who claims that several clubs want to sign Nwaneri. The schoolboy is yet to agree to a scholarship deal at Arsenal, meaning he could still be signed for a small compensation fee.

Nwaneri is not even eligible for a professional contract until he turns 17. He will sign a scholarship at Arsenal or another club, which is a deal that lasts for two years.

Arsenal will have done themselves no harm in keeping the highly-rated talent by making him the Premier League’s youngest-ever player. Nwaneri, who was too young to change alongside the first-team squad, had been training with Arteta’s side in the few days leading up to the Brentford win. 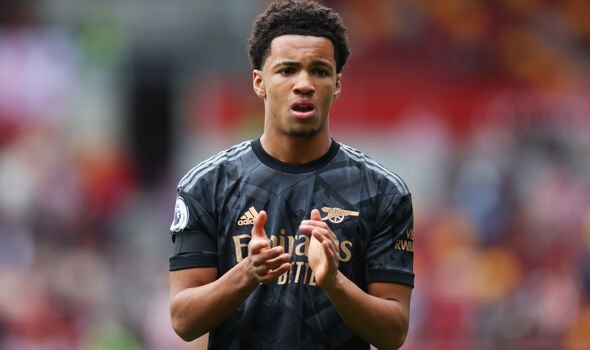 “It was a pure gut feeling. I met the boy. I really liked what I saw,” Arteta said.

“Per [Metesacker] in the academy was giving me good feelings. Ethan has trained with us a couple of times and then I had the feeling from yesterday that if the opportunity could come I was going to do it.”

The Spaniard, speaking in his post-match press conference, said he told Nwaneri: “Congratulations and to enjoy it.”

Arsenal beat Brentford 3-0 thanks to goals by Williams Saliba, Gabriel Jesus and Fabio Vieira. The North Londoners are top of the Premier League heading into the September international break, having won six of their seven matches so far.