If Manchester United are intent on keeping Cristiano Ronaldo then the Red Devils must ease the scoring burden from the veteran striker. The club’s hierarchy have insisted that Ronaldo will remain ahead of the new Premier League season despite the Portugal captain pleading to Old Trafford bosses to let him leave.

Ronaldo reportedly wants to move to a club where there is not so much pressure to be the main man. At 37, the former Real Madrid star realises that he cannot maintain peak performance when there is such a burden to constantly drag United out of trouble.

It is easy to see why there might be some frustration on Ronaldo’s part. It was he who frequently scored the decisive goal in narrow victories, or took responsibility in a big game when his team-mates shied away from the occasion.

After completing a blockbuster return to Old Trafford last summer, Ronaldo wanted to be the man who fired United to their first trophy in five years. But given the lack of quality around him, it seemed Ronaldo quickly realised how difficult that task could be. It is likely that Ronaldo underestimated just how poor United’s squad was when he agreed to join. 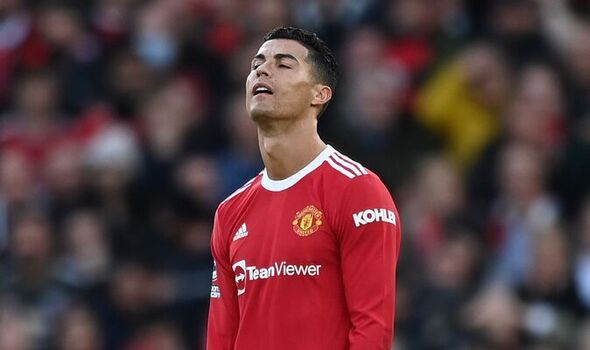 And in light of his reported frustration – claimed by CBS Sports – new boss Erik ten Hag must prioritise surrounding his best forward with players who are on Ronaldo’s wavelength. That is the only way that the Dutchman is going to convince the ex-Sporting Lisbon star that United can compete for trophies next term.

A new forward who boasts an excellent scoring record in Europe has to be high on Ten Hag’s agenda. After all, Ronaldo was seriously let down by those around him when goals were required.

The five-time Ballon d’Or winner scored 24 goals in his first season back at United since 2008-09. That tally included 18 Premier League strikes, including hat-tricks against Tottenham and Norwich and making him the league’s third highest scorer behind Mohamed Salah and Son Heung-min. 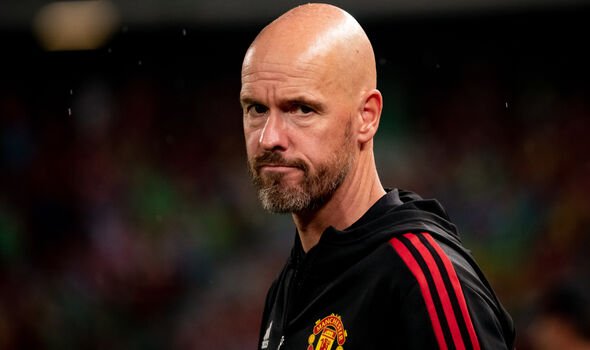 Mason Greenwood was the club’s second-highest scoring forward with six goals. Jadon Sancho – with the benefit of doubt in his first season in the Premier League – and Marcus Rashford struck a measly five times each. Anthony Martial was sent on loan to Sevilla at the end of January having scored just a single goal for the Red Devils in the first half of the season.

Sancho, Rashford and Martial have all performed well in pre-season. The latter has scored three goals in three games and looks far fitter and hungrier in the early weeks of Ten Hag’s reign.

But the former Ajax head coach cannot bank on Martial suddenly replicating that form in competitive action. The Frenchman has only hit double figures in half of his six full Premier League seasons.

It means that Ten Hag must turn his attention to a new forward having completed deals for Lisandro Martinez, Tyrell Malacia and Christian Eriksen. Ronaldo will only be convinced to stay if the pressure is eased from his shoulders.