Liverpool failed to copy Arsenal’s Invincibles as they were thrashed 3-0 by Watford in the Premier League last month and former Manchester United striker Dimitar Berbatov is relieved to see Jurgen Klopp’s side fall.

Liverpool are still 25 points clear at the top of the table having dropped just four points from their 29 games.

When the campaign resumes after the enforced coronavirus break they are expected to secure a first English top-flight title in 30 years.

However, they will not go down in history by becoming the second side to go the entire season unbeaten after they were rocked at Vicarage Road.

Arsenal won the Premier League title in the 2003/04 season without losing a match and their success will go unrivaled for at least another year.

And ex-United star Berbatov was glad to see his old foes fall. 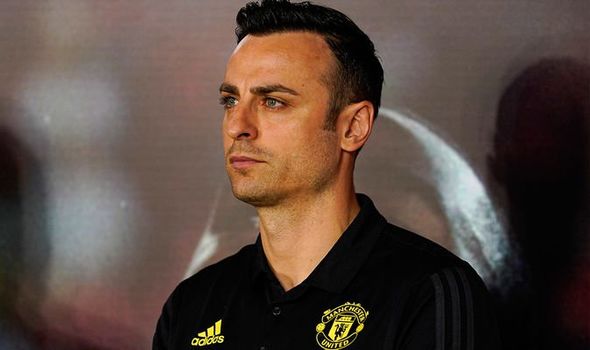 “The majority of people didn’t want to see Liverpool going unbeaten all season, I don’t know why,” Berbatov told Betfair.

“Coming from my point of view and a United point of view, it was a bit of a relief, but you cannot deny that up to that point they deserved to be unbeaten.

“They were playing great football and fighting until the last minute.

“But, football is different to when Arsenal went unbeaten, teams are getting better and even the teams lower down the league can surprise you, like Watford did.”

Berbatov was in disbelief as an Ismaila Sarr brace and Troy Deeney strike condemned Liverpool to defeat.

“In my opinion, when teams are on such a good run they are always going to lose against someone who you least expect to lose to, but Watford fully deserved to win that game.

“I don’t know how they managed to do it. What they said before the game and at half-time, but the goals they scored and the performance of the whole team was quality.

“It could have been something to do with their situation in the league, they were fighting to survive and when you are up against the wall and you can’t get any further back you start to fight. They found their best moment to do that, against Liverpool.” 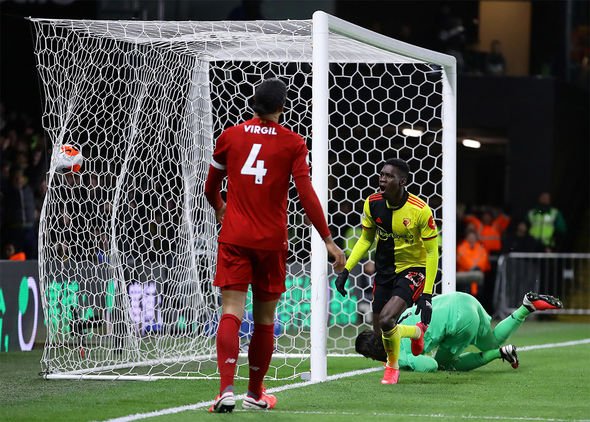 The Bulgarian also reflected on the times he got caught against lower-ranked sides when plying his trade in the Premier League.

“Even when I was playing, for Tottenham, Man United or Fulham, the underdogs would cause an upset every now and then,” he said.

“When I played for Fulham, I was so happy when we beat one of the bigger teams. I have always cherished underdogs and it is a great story when they beat the favourites, it’s a movie script, especially when it’s deserved.

“I bet none of the Watford supporters believed what was happening during that game against Liverpool.”