Earlier in the week, it was claimed Romelu Lukaku quit Manchester United because of division behind the scenes. He felt Paul Pogba and Anthony Martial didn’t pass to him enough and, therefore, had no desire to stay around when Inter Milan came calling. And that’s something Sir Alex Ferguson would hate, with togetherness central to his time at the club.

Journalist Paolo Condo, who works for La Repubblica, claimed earlier in the week that Lukaku left because he didn’t like the ‘clans’ at the club.

He said: “If things don’t improve, the next transfer window will be used by someone to attack Matic, and in the background remains the boulder of Pogba’s contract expiration, set at 2021.

“The players, then, talk to each other.

“Lukaku was tired of United because Pogba and Martial were struggling to pass him the ball, a picture of a dressing room divided in groups.

“When Sanchez and Young asked him before signing how things were at Inter, the first answer was ‘really good, there are no clans’. 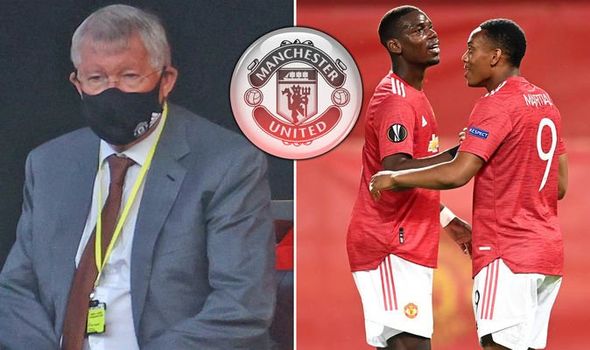 For Ferguson, he could be forgiven for reading that with a pained expression.

United were exactly that during the Scot’s time at the club. It was a case of being a group, one unit, every player ready to serve the team.

Those who didn’t get that were always shown the door. Always.

Take Roy Keane. He was United’s captain marvel for many years but, in 2005, made the questionable decision to call out individual players following a 4-1 battering of Middlesborough.

To Ferguson, he wasn’t putting the team’s interests above his own. And he terminated the midfielder’s contract immediately afterwards – pushing Keane to Celtic in the process.

David Beckham, too, fell short of the togetherness Ferguson wanted. 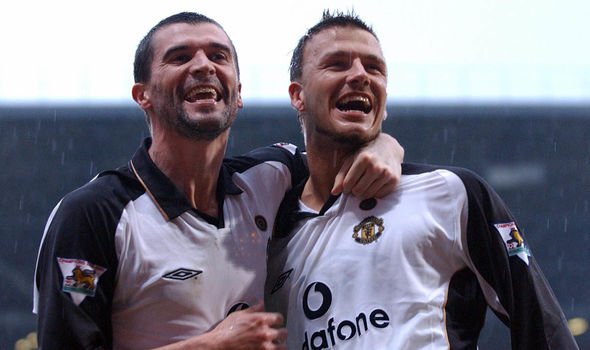 In his autobiography, Ferguson detailed how United players were going to visit a hospital together as a group. But Beckham couldn’t do it because he and wife Victoria had already arranged to visit a separate unit to meet fans in serious conditions.

The Scot felt he was getting too big for his boots. Too individualistic. And that, among many things, was why Beckham was shipped to Real Madrid in 2003.

It was a similar story with Ruud van Nistelrooy.

But, when he showed signs of pure selfishness, Ferguson showed him the door. 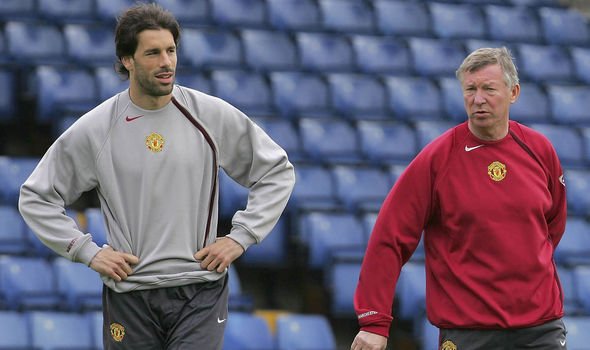 Van Nistelrooy stormed out of the Millennium Stadium in Cardiff back in 2006 after being benched for the EFL Cup final that year. He didn’t stay around to watch the game and, consequently, sealed his fate.

And while Ferguson indulged Wayne Rooney once – and just once – when he wanted out in 2011 he never forgave the England international for questioning the quality of the squad.

He believed Rooney considered himself above the team and that was why he would have sold the Derby County star had he remained in charge.

And all of that suggests Ferguson would be displeased with the current setup.

He never tolerated cliques, believing everybody should be together for the sake of the team. And with Pogba and Martial reportedly snubbing Lukaku during his spell at the club, it seems they have a long way to go before they become united again.

Carlo Ancelotti insists he has not pondered dropping Jordan Pickford