Manchester United may be hoping to mirror Liverpool’s success with Harvey Elliott by sending Amad on loan to Sunderland this summer. New Sunderland manager Tony Mowbray helped Elliott flourish at Blackburn Rovers in the 2020/21 season, and he could have a similar effect on United’s starlet on Wearside.

According to The Athletic, the Championship outfit have held talks with United to sign Amad on loan for the remainder of the campaign. The Red Devils are open to letting him leave to aid his development with regular senior minutes in English football.

Mowbray recently became Black Cats boss after Alex Neil left the club to join Stoke City, and he has a good track record of developing young Premier League talent. Across the 20/21 season, he used Elliott as his right-winger at Ewood Park and reaped superb rewards.

The 19-year-old registered seven goals and 11 assists in 41 Championship appearances before returning to Liverpool and becoming an established member of Jurgen Klopp’s quadruple-chasing squad. United may hope Mowbray can have the same impact on Amad, who the club viewed as one of the most exciting prospects in Italy when signing him for a fee in the region of £37million from Atalanta in 2020. 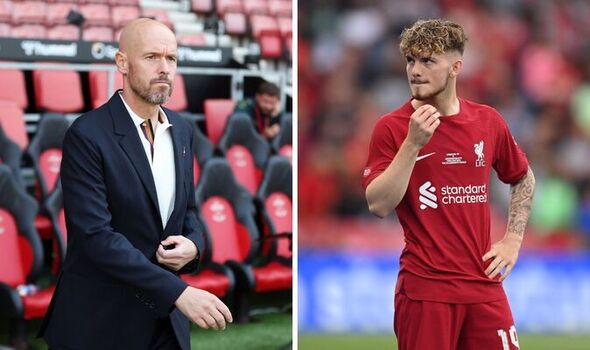 Amad was set to leave Old Trafford on loan last summer before suffering an ill-timed injury, leaving him sidelined until January. He joined Rangers for the second half of the season but struggled to impress, making just 13 appearances and scoring three goals in all competitions.

The 20-year-old travelled on United’s pre-season tour, featuring against Liverpool, Melbourne Victory and Crystal Palace before netting against Rayo Vallecano in the final preparation game at Old Trafford. However, he hasn’t been named in any of Erik ten Hag’s squads this season, with the Dutchman opting for 18-year-old Argentine Alejandro Garnacho. 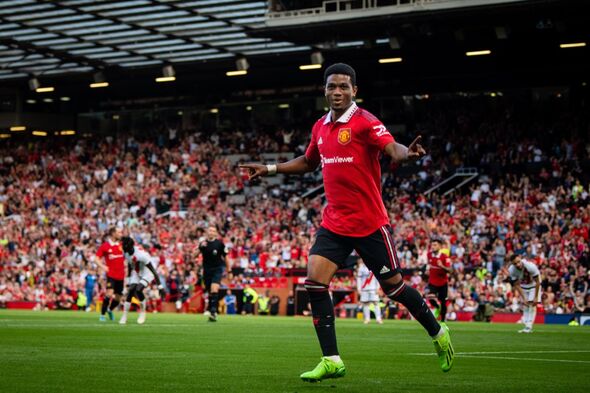 In Sunderland, Amad will be joining a team sitting 14th in the Championship after starting the season with one win, one draw and two losses. Where the Ivory Coast international will fit in remains to be seen, though, with Neil lining up his sides in a 3-4-1-2 formation without wingers.

Mowbray has commonly favoured a 4-3-3 throughout his career, so he could switch to that system at the Stadium of Light. That formation would suit Amad, and a move to Sunderland could hopefully be a kick-starter to the difficult early stages of his United career.