Former Manchester United defender Rio Ferdinand has commended Luke Shaw’s meteoric rise from Jose Mourinho’s scapegoat to one of the best players at the club in recent seasons. The 25-year-old has established himself as a hugely important member of Ole Gunnar Solskjaer’s side, holding down the left-back slot with ease despite the summer arrival of highly-rated Porto defender Alex Telles.

Shaw produced another excellent performance in Sunday’s victory over Manchester City, running the length of the pitch to score United’s second goal with a sweet strike and put the local bragging rights beyond any doubt.

His recent form has led many to consider him among the finest left-backs in the Premier League, which represents a stark change in fortunes for the former Southampton defender, who has endured plenty of heartache during his time at Old Trafford.

A serious injury threatened to put a dark cloud over his career back in 2015 when his leg was broken during a Champions League clash with PSV Eindhoven, a setback that forced him onto the treatment table for the best part of a year at a crucial time in his development.

Shaw was also regularly slated by former boss Mourinho for his efforts during the Portuguese manager’s tenure.

Mourinho famously claimed after one lacklustre performance that he had been making every footballing decision for Shaw from the touchline, and also issued a number of jibes about the defender’s weight.

JUST IN: Bruno Fernandes responds to being called ‘a baby’ by Roy Keane 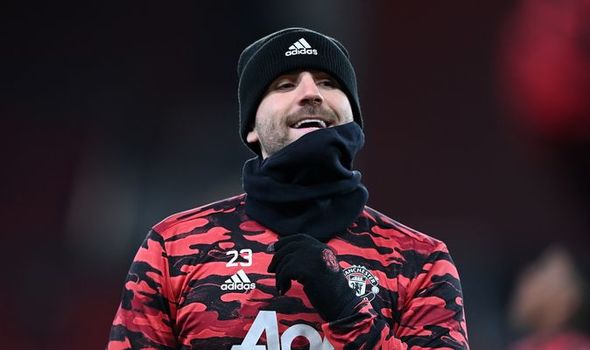 However, those days are now behind him after earning his status as one of the first names on Solskjaer’s team sheet.

Ferdinand was full of praise for Shaw after Sunday’s Manchester derby, suggesting that his return from the brink has been nothing short of sensational.

“We have to look at where he’s come from, by the way,” Ferdinand told the Five YouTube channel.

“This is a kid who was broken down mentally, it seems. Looked like he was on the scrap heap at Manchester United. 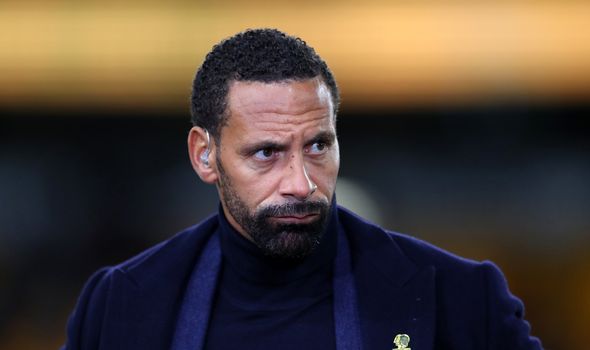 “Mourinho, when he was there, absolutely discarded him. The kid was a broken man.

“He came back from the depths to now be one of the most important players at United, the way that they’re playing, so you have to commend him for that.”

Shaw has featured in all but four of United’s Premier League matches this season, playing the full 90 minutes in each of his side’s last six outings.

Solskjaer hailed the full-back’s performance after the final whistle against City on Sunday, revealing that he nearly missed out on the match with a slight injury concern that threatened to end his hopes of taking to the pitch. 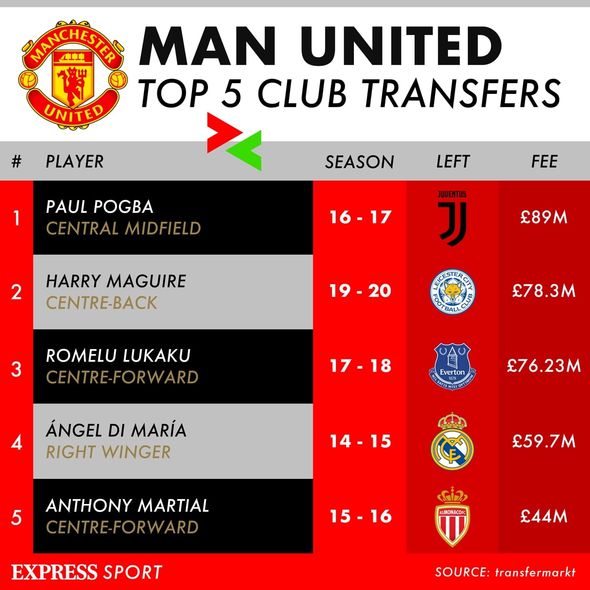 “Absolutely incredible, he was a massive doubt after the warm-up,” the United boss told reporters in his post-match press conference.

“He needed to do the warm-up to be clear to play. Alex was ready to play.

“Luke’s performance was top. He’s aggressive, he’s hard to play against one-on-one, when he goes forward on those runs he’s unstoppable.

“He’s improved so much, he’s improving all the time and I’m delighted for him.”