Manchester United fans have been reassured that Paul Pogba might end up staying at the club this summer, because Real Madrid are unlikely to be able to afford him if they can sign Kylian Mbappe.

Pogba is widely expected to leave Old Trafford during the summer transfer window.

The French midfielder has long been tipped to make the switch to Madrid, and his agent, Mino Raiola, seems desperate to make that happen.

Madrid were linked with a move to sign the United star last summer, but were unable to afford him.

This year, however, they are expected to go all out and try to bring him to Spain to team him up with manager Zinedine Zidane. 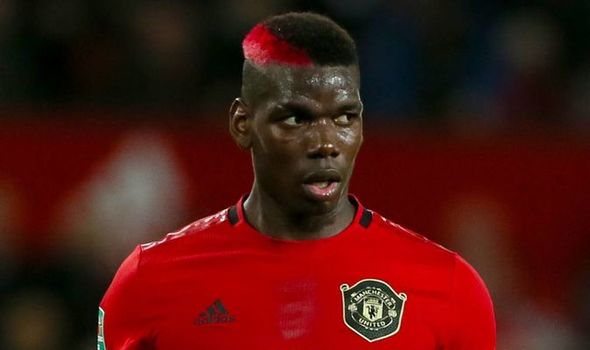 However, there could be a twist, with Madrid also interested in Paris Saint-Germain megastar Kylian Mbappe.

The French youngster is believed to be a target for the La Liga leaders, and they have been tipped to prioritise a move for him over Pogba.

Mbappe is viewed as one of the best players in the world, and at just 21 years of age, he has a lot of development left in him.

PSG will be unlikely to sell him for anything less than a world-record fee, meaning Madrid would then be unable to go for Pogba as well.

And European football insider Julien Laurens explained on ESPN FC that he believes Madrid will do whatever it takes to sign Mbappe, even if it means missing out on Pogba.

“He’s certainly one of Zidane’s priorities,” Laurens said. “The only problem they have is that they certainly can’t go for Kylian Mbappe and Paul Pogba in the same summer.

“They’re being linked with a lot of players, a lot of expensive players.

“If what we’re told, that Kylian Mbappe is the main priority for this summer, he’ll cost them all the money they have. They won’t be able to sign anyone else if they can sign Kylian Mbappe. 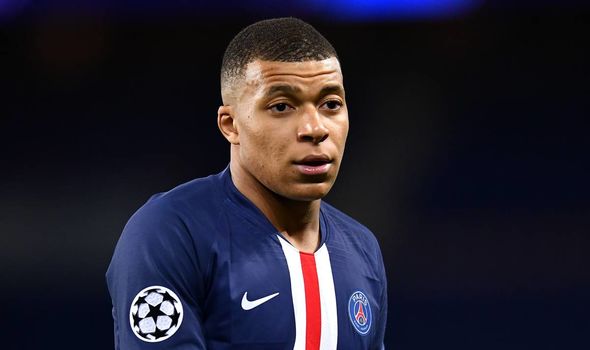 “Maybe they’ll try for Mbappe and if they don’t succeed, they’ll go on and buy someone like Pogba or another forward.

“If Mbappe is the priority, and if they’re able to spend a lot of money on him, and they succeed – for sure they won’t have the money left for Paul Pogba or anyone else.

“They have to make sure who the priority is, who they go for, and have a plan A, plan B and plan C.

“If you’re telling me they’re going to sign Mbappe and Pogba, I’m telling you it’s impossible because they don’t have the money to do both.”