Manchester United reportedly put James Garner up for sale without telling the player as the club looked to claw back some of their summer expenditure. The United academy graduate left Old Trafford on deadline day to join Everton in a £15million deal after the signing of Casemiro meant the player’s game time would be severely limited.

Garner only made seven first-team appearances since leaving the United academy in 2018. He has spent three loan spells in the Championship, firstly with Watford in 2020 before joining Nottingham Forest in two separate deals between 2021 and 2022.

He returned to Manchester fresh from helping the Tricky Trees return to the Premier League for the first time in over 20 years. There had been high hopes that he could make his way into Erik ten Hag’s starting line-up given the club’s lack of strength in central midfield however these have now been quashed by his move across the north-west.

Now it has come to light that the club did not inform Garner that he was being placed on the transfer list until after it had happened. That is according to the Manchester Evening News who report an intermediary was told about the midfielder’s availability before it had even been discussed with the player. 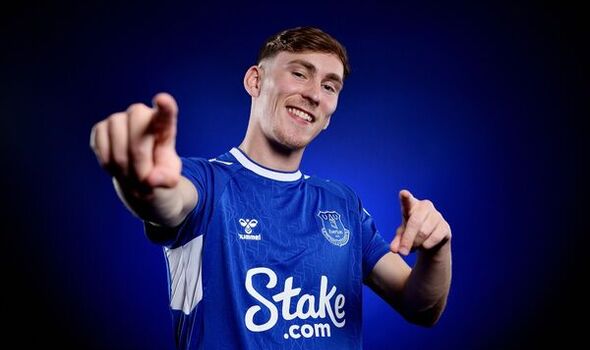 The publication also reports that it appeared ‘unforseeable’ that the Englishman would have been sold a month ago. Forest were believed to be keen on bringing the player back to the City Ground earlier in the summer but moved on to other targets with a move for the player appearing tricky.

United now have a range of options in midfield with Casemiro joining Scott McTominay, Fred and Donny Van de Beek in the position while Bruno Fernandes and Christian Eriksen have also taken up slightly deeper roles this season.

Ten Hag appears to be content with the business the club has completed during his first summer at Old Trafford, believing he now has a stronger squad to work with. 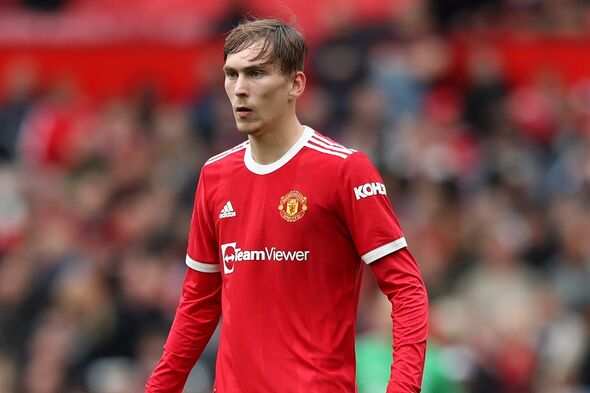 “I think we’ve strengthened the squad, that is clear,” Ten Hag said on Wednesday. “As a manager, you always want more. What I demand from my players, I have to show myself as well. You always want to maximise but at a certain point, you also have to be satisfied with what is there.

“I analysed the squad with a clear vision but we were on one page from the first talks I had with the club. They also saw the same – which positions we definitely had to strengthen. I am happy in those positions, we analysed the squad and succeeded in filling in with quality players.”