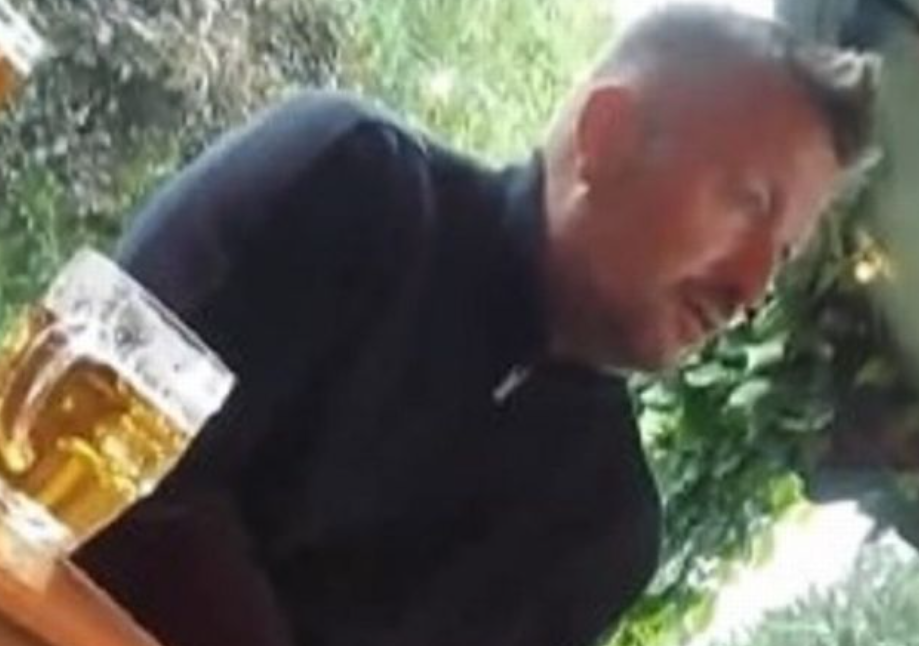 Manchester United CEO Richard Arnold met with a number of the club’s disgruntled fans on Saturday in an attempt to allay their growing discontentment following a slow start to the transfer window.

The Red Devils appointed Erik ten Hag as Ole Gunnar Solskjaer’s replacement last month, having dispensed with Ralf Rangnick who was slated to fill a consultancy role upon the completion of his interim reign.

Ten Hag is said to have submitted his list of primary transfer candidates during his interview for the job, but is already reported to have aired his frustration with a move for Frenkie de Jong, in particular, dragging on.

The 51-year-old diffused a potentially combustible situation by instead agreeing to meet a clutch of fans in a local pub where they discussed at length the club’s owners, the right to continue protesting against the Glazer family at Old Trafford, potential transfer targets and what level of funds had been made available to the new manager.

United have already seen one bid rejected for De Jong but are hopeful a new improved offer closer to Barcelona’s €70m valuation will convince them to sell amid their own precarious financial situation.

‘As a club we’re doing everything possible to get the deal done,’ Arnold was heard saying in footage that was leaked on Twitter.

‘I’ve been up for days trying to get it done, the money is there but there’s things standing in our way which I can’t say.’

Arnold was subsequently critical of the scattergun transfer policy which has seen United ‘burn through’ over £1billion on new playing talent since Sir Alex Ferguson’s retirement approaching a decade ago.

Arnold was filmed saying: ‘We have spent £1billion on players, more than anyone in Europe. I am not thrilled with where we are and it does not sit easily on whether we can get sorted for the future. But what happened is we f***ing burned through cash.

‘You can’t go to our training ground and ask where the £1billion is because I don’t think we have done well with the money we have spent historically. I’m not here to defend Joel Glazer, he can only speak for himself. I want to talk you, you have come here to make your views known and I respect that.

‘We have blown through an enormous amount of money; for this summer, the money that the manager and the Director of Football wants, is there. For the future, for investing in a new stadium and that sort of stuff, to get a £250million training ground – we have got to do something. We have got to get investors in.

‘I need investors to do what I want to do with the club. No stadium can be built by any club without that, you either borrow the money or get investors. The money has got to come from somewhere.

‘You may not like our current owners, I cannot help that, but if you want someone else to come in – they have to look, and say ok, the fans love the club and love the team. “Last year was a nightmare, it was a f***king nightmare. I was hating every game. There were the protests.’

Adding on the club’s transfer this summer, Arnold said: ‘Money is not a consideration in who we want. It is if the manager wants him and if he has done his homework on the player. It is £100million or £200million? Do you want me buying the players? Does that not ring a bell?.