Senior club officials may be banned from attending any games at their own stadiums after the Premier League restarts.All football in the UK has been halted ever since March 13 due to the coronavirus outbreak but officials have decided that it is safe to resume the campaign on June 17.

All 92 remaining fixtures will take place behind closed doors, with some expected to emanate from neutral grounds as a safety precaution.

According to the Daily Star, however, league officials are desperate to keep the numbers down to the bare minimum and so senior executives, such as directors, chairmen and even presidents, may be barred from attending any of the remaining fixtures.

The reason behind this is that their presence is not deemed essential and so they will have to watch the games at home.

JUST IN: Man Utd transfer request made by Inter Milan as ‘definitive evaluation’ of star sought 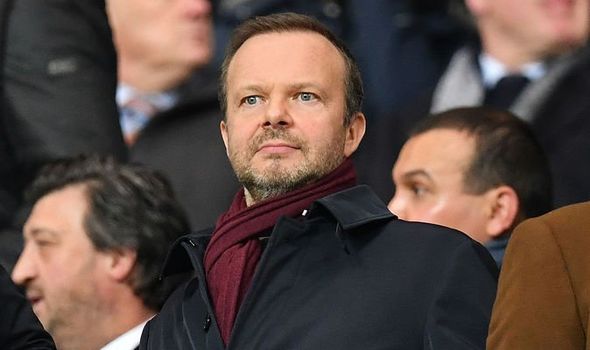 That proposal has put senior officials on a collision course with Premier League management just a few weeks before the campaign restarts. 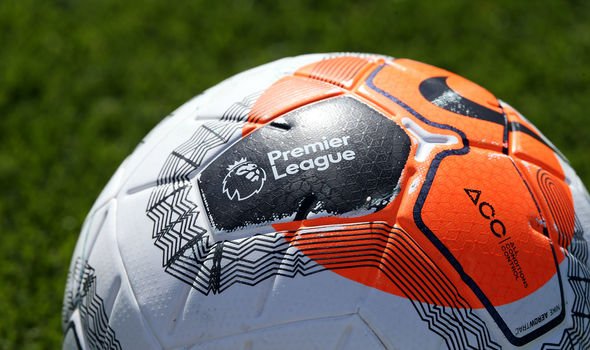 The Premier League has deemed that a minimum of 300 people will be needed to attend each match – that includes players, stewards, security, medics and media staff, who might have to use the directors’ boxes.

League bosses are set to hold talks with the police before making a final decision on who will be allowed into stadiums.

Meanwhile, the UK government has announced that all professional sports will again be able to take place from June 1.

Government minister Oliver Dowden said: “The wait is over. Live British sport will shortly be back on in safe and carefully controlled environments.

“This guidance provides the safe framework for sports to resume competitions behind closed doors.

“It is now up to individual sports to confirm they can meet these protocols and decide when it’s right for them to restart.

“This is a significant moment for British sport. By working with clinicians every step of the way, we are creating the safest possible environments for everyone involved.”

The Premier League will restart next month with the outstanding encounters between Manchester City and Arsenal as well as Aston Villa against Sheffield United.