Sir Alex Ferguson was never afraid to make a gutsy signing in the transfer market, and regularly raided direct rivals for their best signing. So after Harry Kane and Tottenham were left disappointed in Sunday’s Carabao Cup final, could Manchester United finally snap up the England captain?

Aymeric Laporte’s header was all that separated City and Tottenham at Wembley as the Sky Blues won their fourth consecutive title.

The defeat was heart-wrenching for Spurs, who have now gone 13 years without winning any silverware.

Question marks have been raised over whether the club’s star players would stay if they did not achieve success soon.

JUST IN: Man Utd told they have ‘scary’ XI if Ed Woodward signs one star 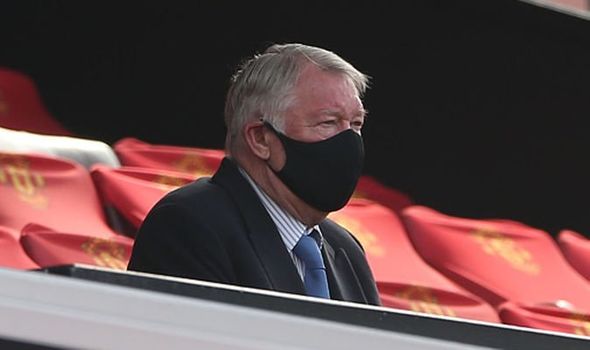 The north London side have also slipped out of regular Champions League football in recent seasons after a solid run of being in the top four under Mauricio Pochettino.

And following the defeat to City which extends their miserable run, it is possible that the likes of Harry Kane could indeed seek a move away from the club this summer in search of titles.

The England captain has been arguably the most consistent goalscorer in the Premier League over the last few seasons. 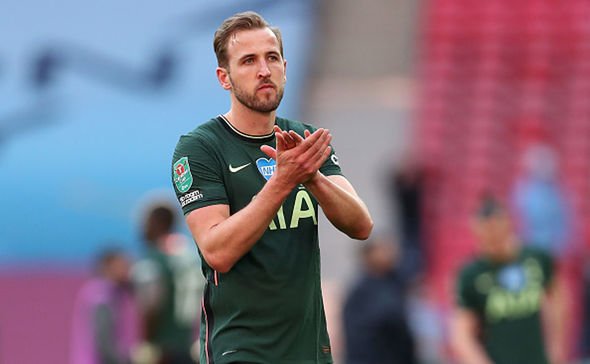 And given that he has been linked with a move to United in the past, that possibility seems perhaps more real than ever.

Former United boss Ferguson used to sign players from direct rivals such as Robin van Persie from Arsenal or Rio Ferdinand from Leeds, who both turned out to be huge successes at Old Trafford.

The Red Devils have been missing a striker who will bang in 20 goals a season, no questions asked, and snapping up Kane would surely put them in amongst the title race next season.

That is also the opinion of Kane’s former manager Harry Kane, who did back him to stay at Tottenham.

“I think he’ll stay. I think the new manager will come in and convince him that they’ll be having a go and signing a few more players,” Redknapp told Goal.

“There’s nobody better than him. I wouldn’t swap him for any centre-forward in the world, personally.

“He would guarantee Man City, Man Utd or Liverpool winning the league next season, for sure.

“He’s a fantastic player. Tottenham have to keep him.”