Ole Gunnar Solskjaer reportedly wants to give Eric Bailly and Axel Tuanzebe a chance to prove themselves following Manchester United’s dismal start to the season. The Red Devils have shipped 11 goals in three Premier League matches, sparking major concerns amongst the coaching staff.

Before the international break, United were thrashed 6-1 at Old Trafford in a new low for Solskjaer and now he is prepared to take action.

Victor Lindelof is facing a fight to keep his place in the side and could find himself on the bench for the trip to Newcastle this weekend.

Meanwhile, Harry Maguire is enduring a difficult time following the events in Mykonos earlier this summer.

The United captain was sent off for England last night, following two yellow cards against Denmark. 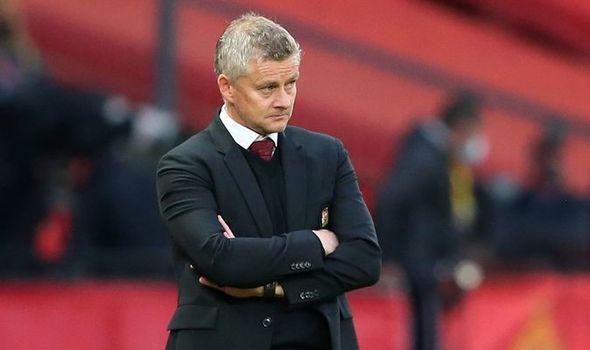 Unfortunately for Maguire, United’s fixtures suggest things are not going to get any easier.

After the trip to Tyneside, they take on Paris Saint-Germain, Chelsea, RB Leipzig and Arsenal and it could now be time for change at the back.

According to ESPN, Solskjaer is planning to give Bailly and Tuanzebe more opportunities.

The Ivory Coast international appeared to pick up a hamstring injury while away with his country and could be set for a spell on the sidelines.

Tuanzebe is closing in on a return though and is set to feature for the Under-23s against Arsenal this weekend.

The young defender has suffered a tough time with injuries in the past year but now he is looking to put it all behind him.

“I was always breaking down with an injury but I trust in the rehab team,” Tuanzebe said.

“I’ve been working closely with John Davin and he’s helped me a lot so, this time, I want to get rock and rolling.

“It’s been several injuries. It’s been unfortunate with the times of the injury and pretty much all of them there was nothing I could have done about it. It’s good to be back, I’m grateful to be back to have a few games among the lads.”

Maguire looks set to keep his place for the short-term future but if his form does not improve, Bailly and Tuanzebe look set to feature particularly with Lindelof also out of form. 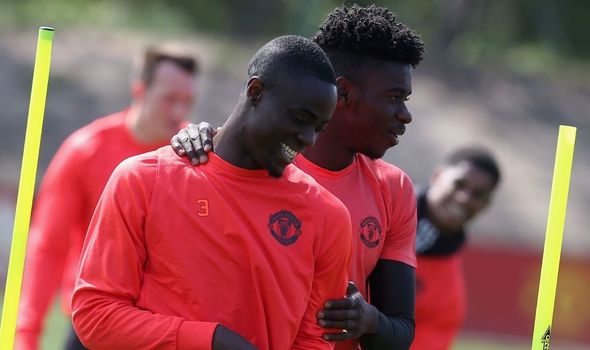 Gareth Southgate jumped to the defence of Maguire last night after his Wembley horror show but pundit Steve Nicol believes he needs to play his way out of bad form for United.

“The easiest thing would be to drop him,” he said.

“But, the way United are right now, they actually need a somewhat decent Harry Maguire.

“But ever since the shutdown and restart, there have been question marks over him.

“I don’t think Ole’s got a choice. I think if Ole drops him, that puts even more pressure on him.”