Manchester United boss Ole Gunnar Solskjaer has nine players on his transfer shortlist, despite United vice-chairman Ed Woodward urging caution over the club’s prospective spending this summer. Woodward warned United fans that teams are less likely to spend big in the upcoming window due to the coronavirus pandemic.

The club’s vice-chairman spoke to a fans forum on Friday and admitted teams are unlikely to spend big this summer.

Woodward claimed talk of teams spending upwards of £100million on players was unrealistic, in an apparent warning to fans hoping the team would sign the likes of Harry Kane and Jadon Sancho.

United have been linked with a host of names ahead of the window, and continue to be tipped to spend big. 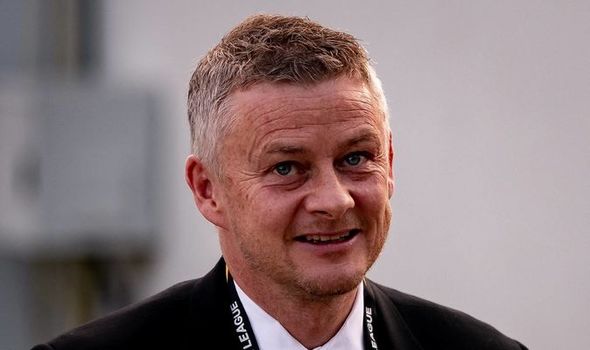 The Evening Standard claims Solskjaer still has a full shortlist of players he wants to sign in the upcoming window.

Kane is still on the club’s shortlist, though it seems unlikely the Red Devils will push for a move.

While it is unrealistic to think United will sign all of their targets, they are still planning for a big window.

Sancho appears to be the most likely acquisition, having reportedly agreed personal terms with the Premier League giants.

Borussia Dortmund are planning on demanding a fee in excess of what United paid Juventus for Paul Pogba in 2016, a fee which stood at £89m.

After United have paid for Sancho, it is unlikely they will make moves to sign too many other players, though Grealish is still being tipped to join. 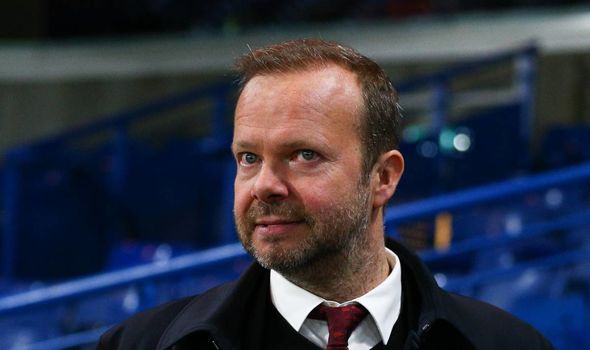 Aston Villa are believed to have conceded defeat over Grealish’s future, but will still ask for a hefty fee this summer.

Regarding some of their targets, the likes of Haaland, Werner and Dembele, it seems United are planning for every eventuality and will pounce if their targets become available.

Werner is believed to be close to moving to Liverpool, though if the Reds pull out of the deal United are ready to swoop and bring in the German forward.

United have been tipped to sign a striker in the window, and keeping Dembele, Haaland, Werner and Jimenez on their shortlist is a clear indication of that.