Manchester United manager Ole Gunnar Solskjaer made Phil Jones’ future clear with his selection against Wolves on Sunday. Ahead of a busy summer transfer window, Jones looks destined for the exit door.

Before United’s 2020/21 Premier League finale at Molineux, rumours and even ‘leaked teams’ suggested Jones was set to feature.

It would’ve been the 29-year-old’s first appearance since January 2020, with Solskjaer heavily rotating ahead of Wednesday’s Europa League final.

The clock struck 3pm to reveal that Solskjaer had indeed made mass changes with Villareal in mind, but Jones was nowhere to be seen.

With United’s No. 4 thought to be fit, his exclusion in a game with little meaning clearly emphasises his place, or lack of, in Solskjaer’s plans. 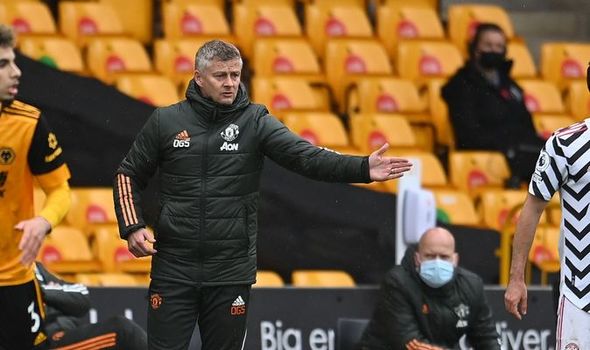 Jones’ absence from the 20-man travelling squad tells a story in itself, but who he missed out for makes it all the more interesting.

The United boss using a youth star over Jones has been lauded by fans and all but indicates he has no future at Old Trafford.

Sunday afternoon was a prime opportunity for Jones to receive his first run out of the season, but he’s now likely to go the 2020/21 campaign without a single game to his name.

After Jones signed a new four-year contract in January 2019, Solskjaer explained his delight at tying him down for his prime years.

He said: “Phil knows what it takes to be a Manchester United player.

“He has won the Premier League, FA Cup and Europa League and is now one of the senior players within the team.

“He is coming up to his 27th birthday and entering into his prime years as a centre-half. We are delighted Phil has committed his future to the club.” 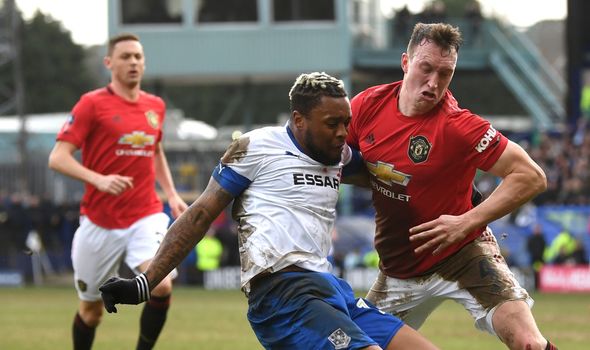 The arrival of Harry Maguire and ongoing injury issues have plagued Jones’ time with the Red Devils since, though.

He’s made just eight appearances over the last two seasons, and United’s reported desire to sign a new centre-half this summer will do no favours to his pursuit of game time.

With that said, there’s an undoubted element of respect for the 29-year-old among supporters that will remain no matter the circumstances.