Manchester United head coach Ole Gunnar Solskjaer hinted some of his stars have had their final warning and may not be playing their football at Old Trafford next season.

The Norwegian has been heavily backed by Ed Woodward to overhaul the playing squad after years of misery.

The finishing touches are expected to be complete this summer when the rest of the players who do not fit the remit will be shipped out.

Solskjaer has not named those who will be told to find a new club but he has revealed his one-strike policy which has already been broken.

When asked if United have made progress since he took charge in December 2018, he replied: “It is hard to say in percentages, but we are getting there, day by day,”.

“There are still some days here when I am not 100 per cent happy with what has happened, but you understand because we are human beings. They are disappointed, but get on with it. 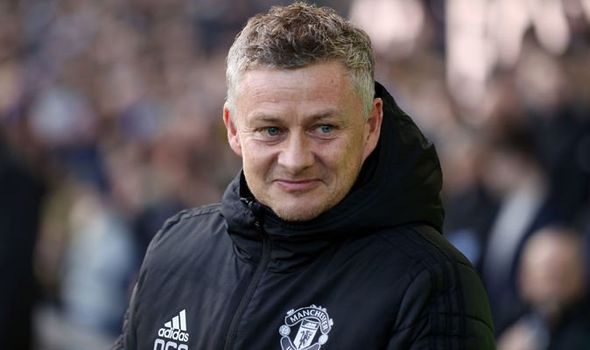 “I am not going to feel sorry for you (the player), you have to make yourself available for the next game and competitive in situations. That is what I like.

“I like to see players who say, ‘okay, he has left me out for two or three games without explanation’.

“I don’t have to explain every time. Sometimes I do, yeah, but it is a way for me to say I need more. You can’t just speak to them 100 times and say, ‘now we need a change in you’. You have had opportunities.

“I’ve got to make decisions and one day… well, you give them one warning and that’s it probably, and then the next thing maybe they are not here anymore.”

Solskjaer will be in the market for attacking reinforcements this summer which suggests his frustrations will be with offensive players.

“You don’t have to explain every time then. You might have to think about it after,” he added.

“Football has changed and some players get affected by ‘I’ve made money, I’ve made this, I’ve won a trophy, I can sit back and relax’.

“I had the best of the lot as a manager. If you win something you move on.” 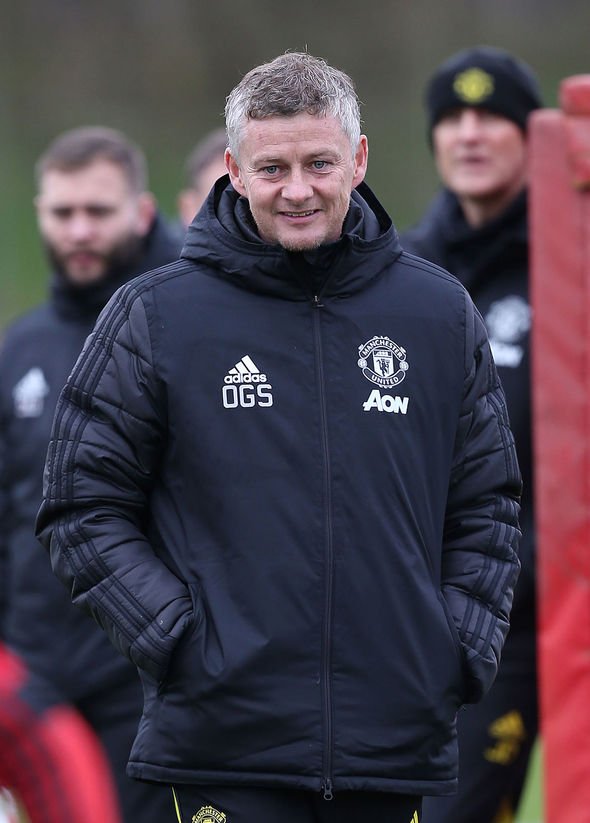 United are gearing up to take on Wayne Rooney’s Derby County but they will; be without Marcus Rashford, Paul Pogba, Daniel James and Aaron Wan-Bissaka.

“Still, of course Paul and Marcus, they’re out,” he told MUTV.

“Dan James and Wan-Bissaka have got little niggles. I think they might not make this game.”