Manchester United boss Ole Gunnar Solskjaer is looking to loan out Eric Bailly. The Ivory Coast international has struggled to nail down a regular role in the first team due to injury problems.

Bailly has been limited to seven appearances in all competitions this season since returning from a long-term knee injury.

The 26-year-old has impressed upon his comeback but finds himself behind Victor Lindelof in the pecking order to partner club captain Harry Maguire.

Despite Lindelof’s gradual improvement and Bailly’s return to fitness, The Sun claim Solskjaer is on the hunt for another central defender.

The likes of Napoli ace Kalidou Koulibaly and RB Leipzig’s rising star Dayot Upamecano have been linked with a move to Old Trafford. 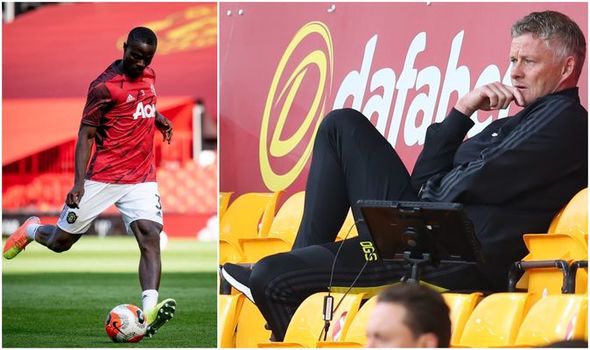 A new arrival is unlikely to spell the end for Bailly at the club, although Solskjaer is eager for him to get regular action so a loan move could be on the cards.

Valencia are eager to lure Bailly back to La Liga while there is also interest from Portugal and Italy.

The club triggered an option to extend the former Villarreal defender’s contract for two years in January, despite his injury problems.

Bailly suffered a knee problem last summer before the start of the 2019/20 campaign, which required surgery.

Speaking in March, he admitted his injury hell had been “difficult”.

“It was such a difficult time,” he told ESPN.

“I was basically injured for almost a year and that’s the worst thing that can happen to a footballer or any athlete.

“But anyway, as I always say, when something bad happens you have to hope for something good to come your way and during that time, when I was recuperating, I had people that helped me with the physical aspect and my family too I had to be strong, especially mentally strong and I’ve done it and now all that bad stuff is behind me. Thank goodness for that. 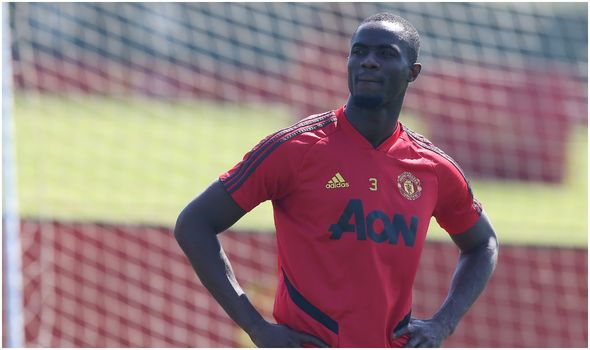 “The most difficult part was the moment that you get that injury, and when I say injuries I mean that there are different levels of an injury.

“And in my case, it was almost five months, and to hear that, honestly it was very difficult.”

Bailly will be hoping to feature when United host Bournemouth tomorrow (3pm).