Manchester United boss Erik ten Hag ‘can only trust FIVE first-team players to start regularly’, claim Paul Scholes and Owen Hargreaves… with Casemiro, Marcus Rashford and Cristiano Ronaldo NOT among the stars the Dutchman can rely on

Erik ten Hag can rely on just five players in his Manchester United squad, according to pundits Paul Scholes and Owen Hargreaves.

The Dutch boss, appointed this summer, guided his side to a narrow 1-0 win against Cypriot side Omonia Nicosia at Old Trafford in the Europa League on Thursday.

But speaking after the match, the pair – both former United midfielders – insisted Ten Hag only trusts half of his outfield team to deliver consistently on the pitch – with £70m signing Casemiro, Marcus Rashford and Cristiano Ronaldo not among them. 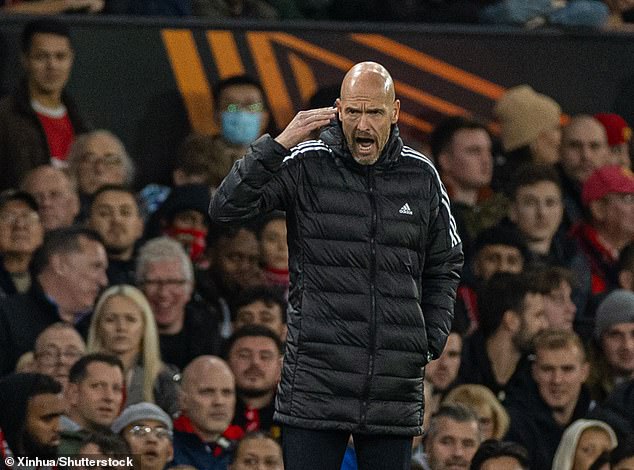 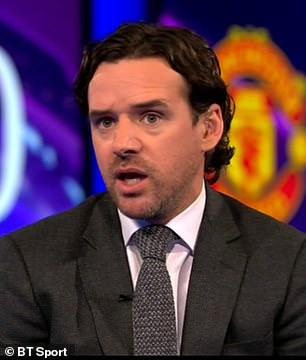 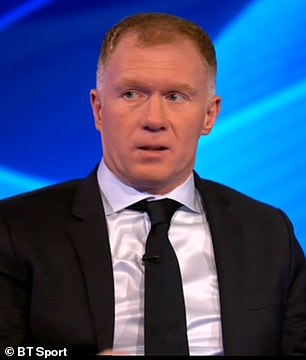 ‘The rest of the positions are up for grabs, so I think there are auditions for these players to go on and play well.’

Scholes added: ‘He’s not quite sure what his best team is, (he is) not totally thrilled with the performances. 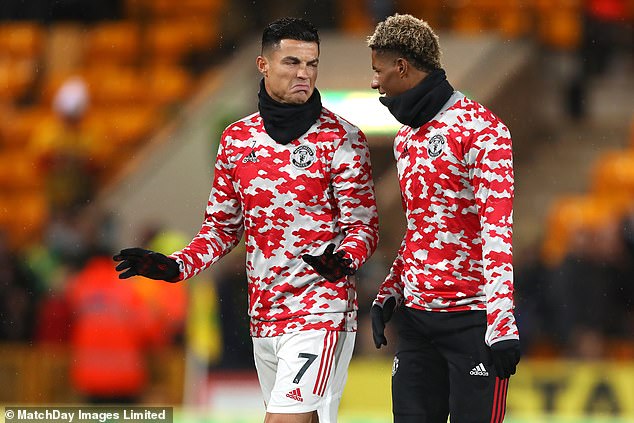 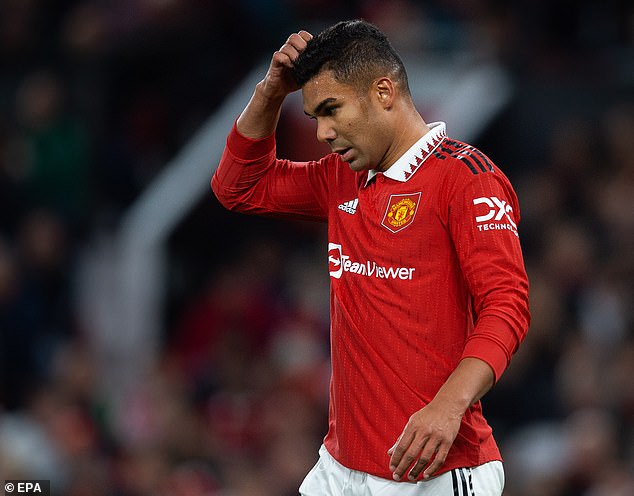 ‘(They are) winning games, yeah, but I don’t think he’s got the right blend of what he actually wants.’

After a poor start to the season saw United lose their first two games, Ten Hag has turned things around, winning seven and losing two in all competitions since then, a run of form which sees them lie one point off the Champions League spots.