REVEALED: Man United’s resurgence under Erik ten Hag is thanks to his four-man leadership group of Bruno Fernandes, Harry Maguire, David de Gea and Tom Heaton – with a ‘no d**kheads’ rule in the transfer market

The Red Devils endured a miserable start to the season with disappointing defeats by Brighton and Brentford, before chalking up a four-match win streak against Liverpool, Southampton, Leicester and league leaders Arsenal to climb to sixth in the Premier League. 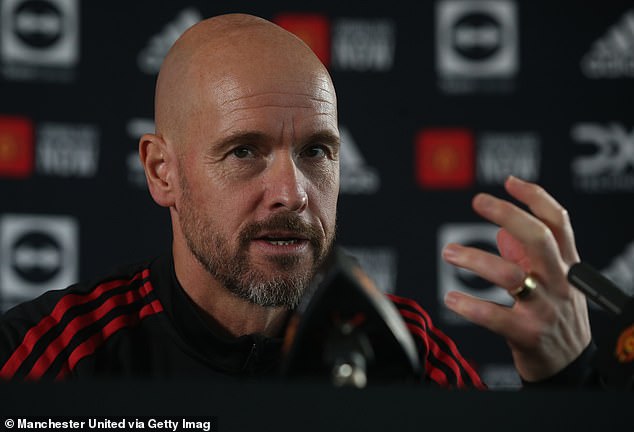 By naming Maguire as a key leader, it seems Ten Hag is still heavily relying on the centre-back’s experience and attitude at Old Trafford, despite axing him from United’s starting line-up.

Although new signing Lisandro Martinez has usurped his spot in the first-team, Maguire’s leadership has seemingly played a pivotal role changing the club’s fortunes on the field.

Ten Hag has also fostered a ‘no d**kheads’ rule in the transfer market in the hope of improving Manchester United’s culture off the pitch, according to the Telegraph.

Fresh arrivals Martínez, Christian Eriksen, Tyrell Malacia, Casemiro and Antony have each impressed since joining Ten Hag’s ranks this summer, reportedly inspiring the likes of Scott McTominay and Raphael Varane off the field. 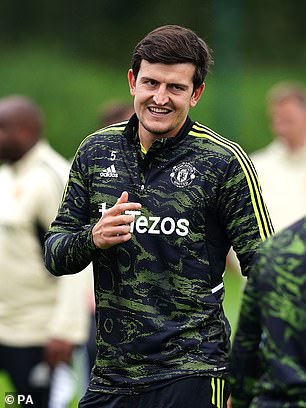 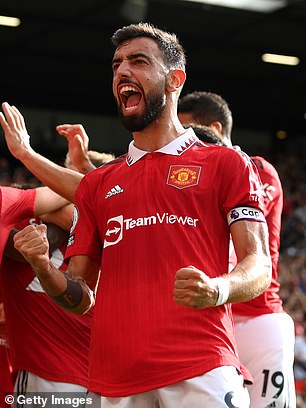 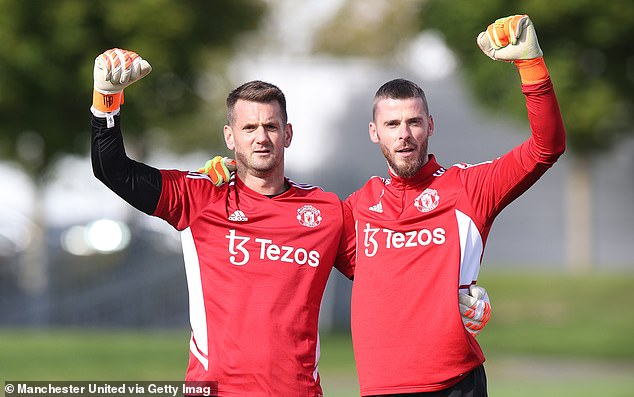 The Red Devils’ dressing room has seemed somewhat disjointed and dysfunctional in recent campaigns, but Ten Hag is working hard to instill a positivity and togetherness at Old Trafford.

The 52-year-old coach faces his toughest challenge to date on Sunday as Manchester United travel to the Etihad to take on defending champions and bitter rivals Manchester City.

Pep Guardiola’s side did the double over United last campaign, winning 2-0 at Old Trafford last November before carving out a 4-1 thrashing in March.

However, whilst Manchester City head into the derby as the overwhelming favourites, the visitors seem to have discovered a positive and resilient mentality ahead of the clash at the Etihad.