Manchester City star Raheem Sterling has “told people privately” he wants to play in La Liga and that Real Madrid is “very attractive to him”, claims transfer expert Duncan Castles. Sterling spoke earlier this week about his admiration for Spanish giants Real. His quotes came just days after news broke that City have been banned by UEFA from European competition for the next two years.

Sterling reiterated his commitment to City but Castles says the England international is privately keen on moving to the Bernabeu.

“Raheem Sterling’s just not long signed an improved contract at the club,” Castles said on the Transfer Window podcast.

“Raheem Sterling has told people privately for a long time that he sees himself playing in La Liga at some point in his career and that Real Madrid is a club that is very attractive to him.

“So this is genuine. This is Raheem Sterling signalling to Madrid that he is interested in playing for them and he’s doing it less than a week after Manchester City have been handed a two-year Champions League ban which will have a massive effect on their finances and threatens to take a player like Sterling, who you could easily argue has been one of the top performers in English football, some would argue he’s been the top performer in English football over the course of the last year. 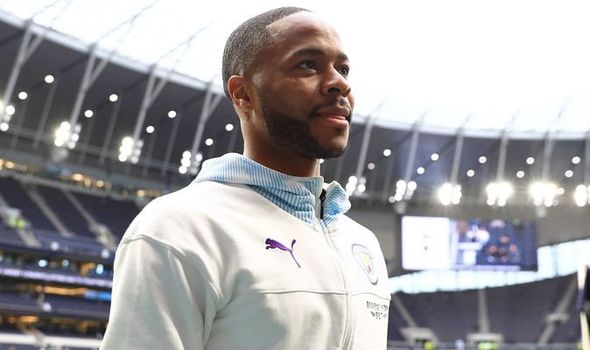 “The threat is that he will not be allowed to play in the top club competition and therefore it’s not surprising to see him putting out statements that would entice Madrid to explore the possibility to get him out of the club this summer.”

Sterling says he knows how big a club Real are but is focusing on City at the moment.

“No-one knows what the future will hold,” Sterling told Spanish outlet AS.

“I am a player and I am always open to challenges but right now my challenge is at City and I’m really happy.

“I have a contract with City now and I have to respect this.

“Real Madrid are a fantastic club. When you see the white shirt you know exactly what the club stands for – it’s massive.”

Meanwhile, City boss Pep Guardiola is adamant his squad will focus on the remainder of the season despite the European ban looming over them. 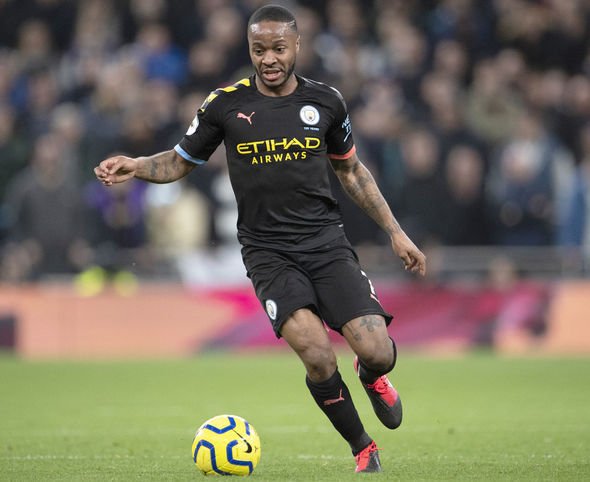 “I’m completely sure [of] the commitment of our players. It’s about what they’ve shown for many years – nothing changes.

“At the end of the season nobody knows what is going to happen.

“With calm we decide what we want, but for the next three months the commitment will be incredible.”