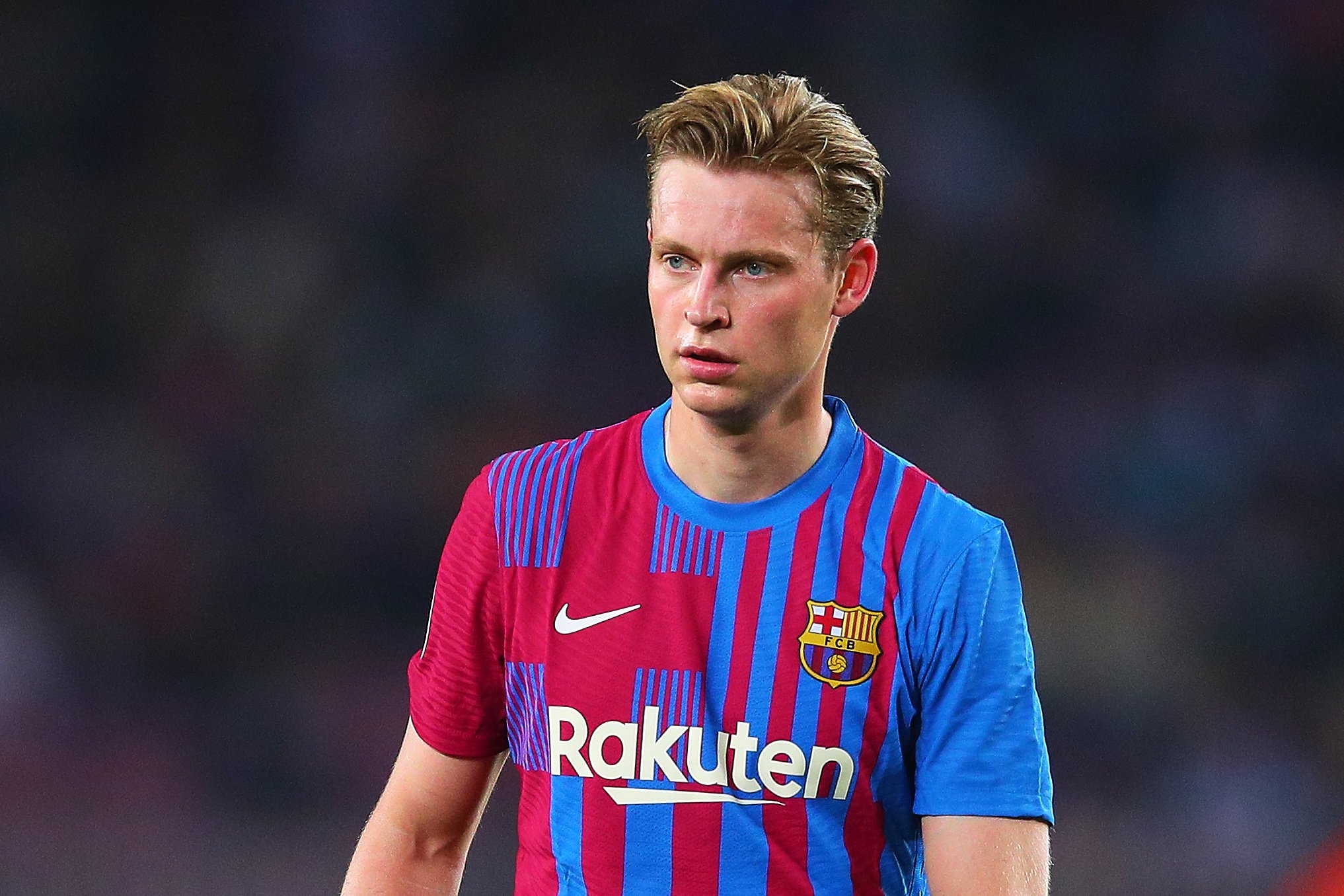 Manchester City have entered the race with Manchester United to sign Barcelona midfielder Frenkie de Jong, according to reports.

City have already made Erling Haaland one of their top targets for the summer window and have already held extensive talks to sign the striker from Borussia Dortmund.

But Pep Guardiola is also keen to strengthen his midfield options this summer.

According to The Times, De Jong has been identified as a priority target to replace Fernandinho, who is set to leave City at the end of the season when his contract expires.

The report claims that Barcelona would be open to selling De Jong, due to their financial issues, and a bid of £60 million could be enough to land the Netherlands international.

United are also in the running to sign De Jong, who worked with incoming manager Erik ten Hag for just under two seasons at Ajax.

Xavi, meanwhile, insists De Jong remains a ‘very important’ player for Barcelona, despite the midfielder being unhappy with the decision to be taken off in the 1-0 defeat to Rayo Vallecano last month.

‘He has to be a player that makes the difference and he does,’ Xavi said.

‘There aren’t many players with his quality in the world.

‘He’s the present and the future. He is a very important player for me.

‘He’s capable, strong, he gets into the box. He has had some excellent games, but he has to be consistent. We had a face-to-face chat this week and it went well.

‘Obviously being taken off is frustrating for him, but I have to look out for the team.’