Mainz manager Bo Svensson has admitted he’s ‘flattered’ by links to the Brighton job but insists there has been ‘no contact’ over replacing Graham Potter.

Svensson is on the Premier League club’s shortlist after leading Mainz to an eighth-placed finish in the Bundesliga last season.

This season has also started well for Mainz. They are currently sixth in the Bundesliga, having won three of their opening six league games. 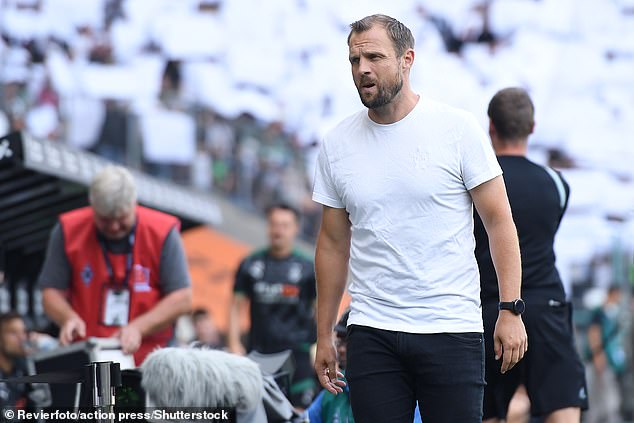 However, Svensson insists there has been no contact between himself and the Seagulls and played down the likelihood of him moving to England.

‘There has been no contact between me and Brighton,’ he told Danish newspaper BT.

‘I probably don’t really need to comment on this either. It’s the media that has written something without any sources, and I’ve just been sent the story.’

Despite suggesting that there has been no contact between himself and the club, he did admit that the links to the Premier League club were ‘flattering’.

The 43-year-old said: ‘It’s flattering, if that’s true. Otherwise, I don’t have much to deal with right now – for me, it’s not concrete right now. 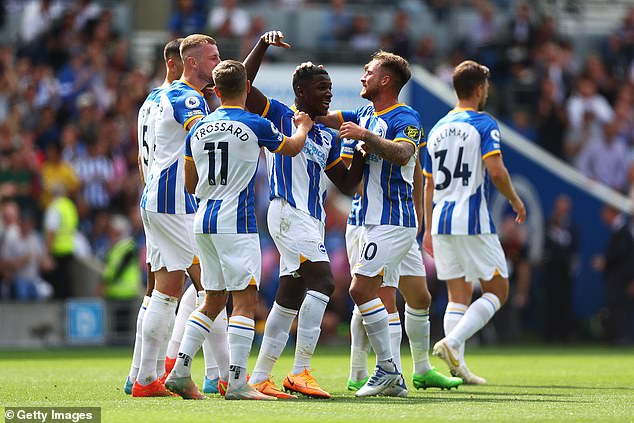 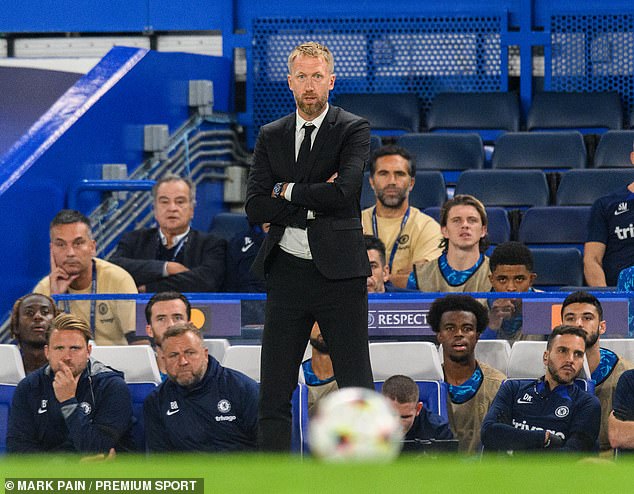 ‘But if there’s any truth to it, I’m flattered by it without saying too much else about it.

‘Everything is relative. What is the time ahead? I have a contract until the end of next season and that’s what I’m dealing with right now.

‘I signed that contract with the intention of fulfilling it, and that’s what I can relate to right now.’

Svensson’s contract expires at Mainz in 2024, but when asked what he would do if he was offered the job at the Amex Stadium he said: ‘We can continue the hypotheses indefinitely. I don’t have reason to comment on it that much.’

Brighton’s hopes of appointing the manager could prove tricky as the German side’s chief Christian Heidel has already insisted that Svensson will not be leaving the club.