Home » Soccer » Maguire: England are better than when they reached the World Cup semis

England are a better team now than when they reached the 2018 World Cup semi-finals, claims Harry Maguire – with the Manchester United defender insisting the side has ‘developed in a positive way’

Defender Harry Maguire has insisted England are in a better place than when they reached the semi-finals of the 2018 World Cup in Russia.

England performed well at the tournament, beating Colombia and Sweden in the knockout stages before taking the lead against Croatia in the semis but losing 2-1 after extra time.

Since then they have had a mixed record, often comfortably beating European minnows but losing to the Czech Republic, losing and drawing against Denmark and suffering losses against Spain and Belgium. 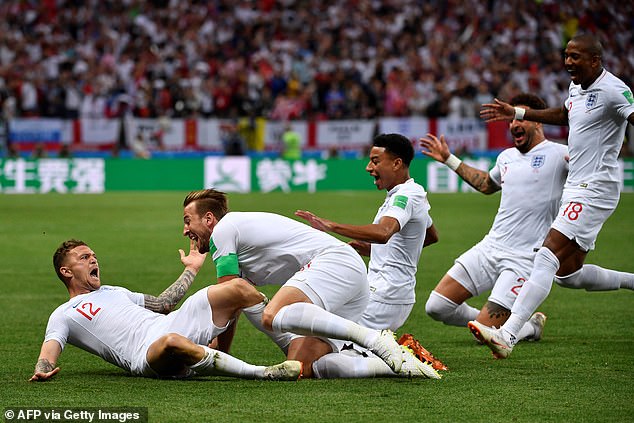 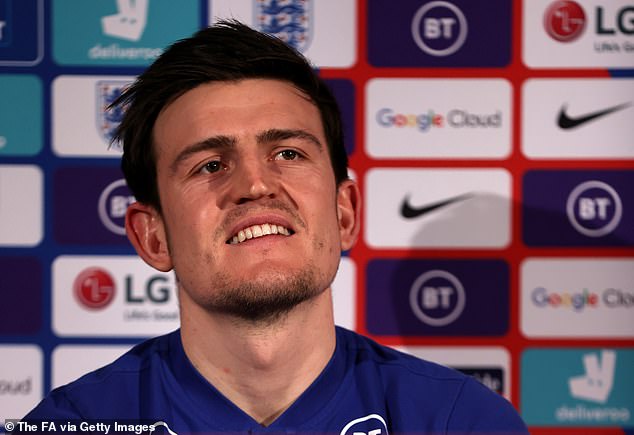 He said ahead of England’s match against Albania on Sunday: ‘Over the three years we’ve developed, we’ve worked more tactically, the experience of the big tournament, the highs and the lows.

‘We’ve got to take that experience into the coming tournaments. I’m sure that will help us. 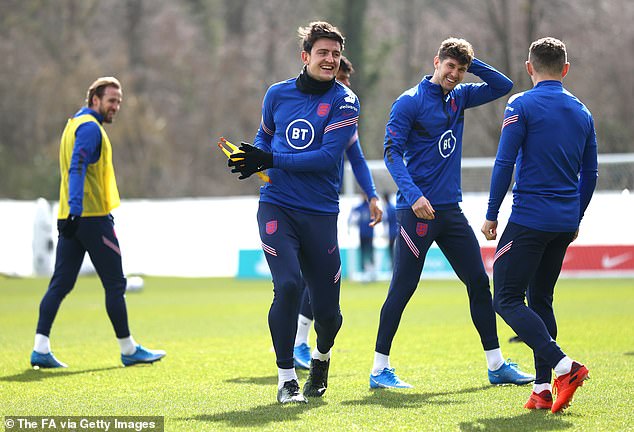 ‘Of course as a player, and as a team, three years is a long time to develop and we have developed in a positive way.’

Gareth Southgate’s side beat San Marino 5-0 on Thursday but will face tougher opponents across the next week, and will be without forward Marcus Rashford and winger Bukayo Saka, who are both injured.

England travel to Albania on Sunday before hosting Poland at Wembley on Wednesday in Group I qualifying matches for the winter 2022 World Cup in Qatar.