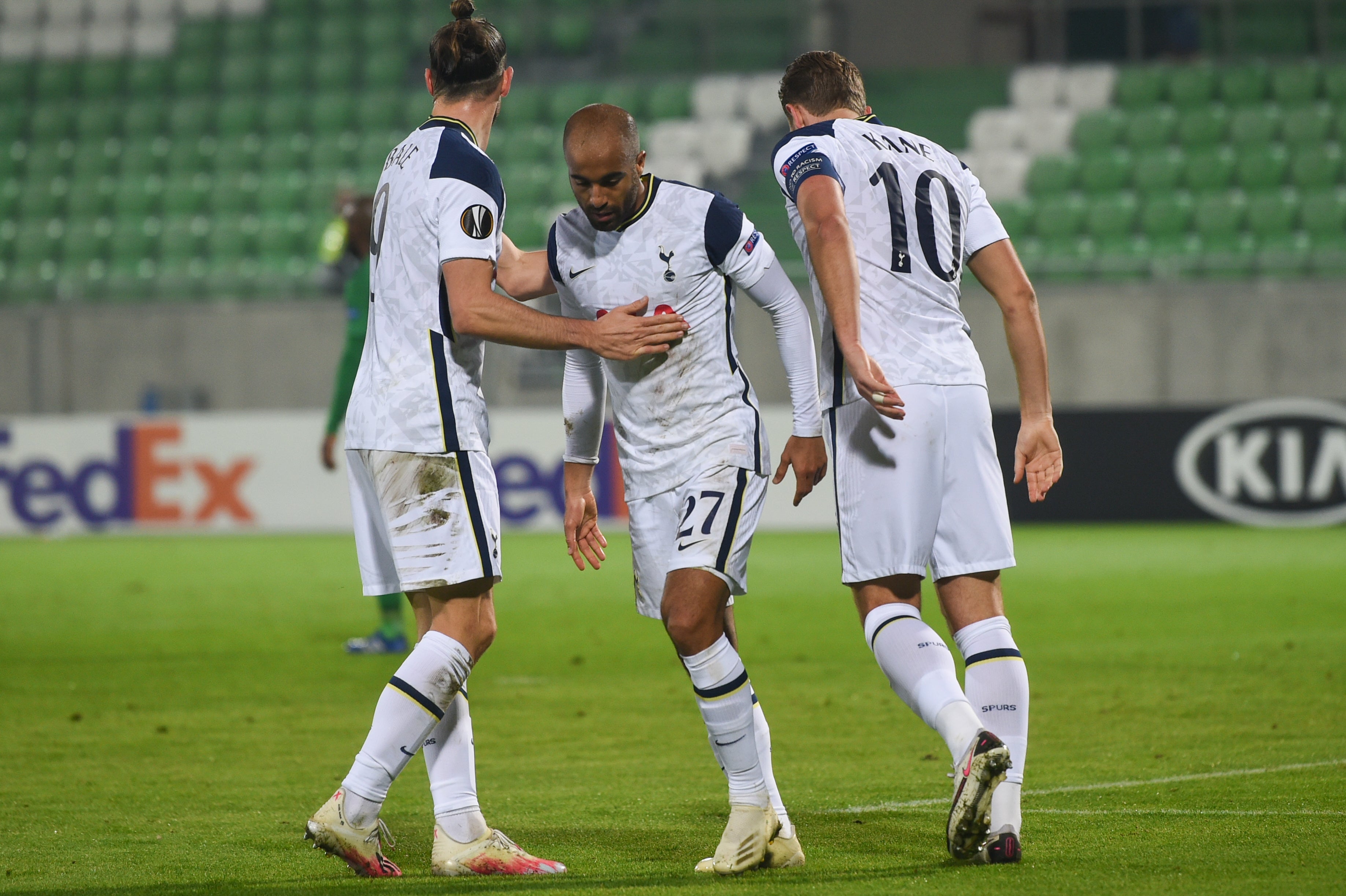 Joe Hart – 6: Was barely tested at all until the Ludogorets goal, which he could do nothing about after a big deflection in the build-up.

Matt Doherty – 7: Was disciplined defensively, making one particularly good header to halt a Ludogorets attack in the first half. Was only denied a goal by a magnificent reaction stop from Iliev.

Toby Alderweireld – 6: Belgium defender had very little to do.

Eric Dier – 6: A quiet display from the England international at centre-back, which – especially this season – was a good thing.

Ben Davies – 6: Was not tested too much but was alert from start to finish.

Harry Winks – 6: Industrious in the centre of the pitch as he often is. Little to criticise in the midfielder’s case.

Giovani Lo Celso – 6: Was off the pace for much of the evening, thus his solid but uninspiring rating despite a second-half tap-in.

Moussa Sissoko – 7: Physical presence was a great aid to the visitors in the middle in the first half. Broke up play well at times before being replaced at the break.

Lucas Moura – 8: Provided good energy and deliveries throughout – including for Kane’s opener – and timed a run well to tap in Spurs’ second.

Harry Kane – 9: Marked his 300th Spurs appearance with his 200th goal for the club – a header he never looked like missing. Provided the assist for the second goal, too, to boost his rating despite his half-time exit.

Gareth Bale – 7: Already looks settled at Spurs. Was at the heart of a lot of the visitors’ positive moves, and tested Iliev early on with a dipping, bouncing free-kick.

Carlos Vinicius – 5: Nothing seemed to come off or fall right for the second-half substitute.