‘They say a lot to get us down’: Liverpool’s Virgil van Dijk hits back at pundits after Ajax win for continued criticism of Reds stars… but Rio Ferdinand insists criticism after Napoli humiliation was ‘deserved’

Virgil van Dijk has frustratedly hit out at pundits who continue to criticise Liverpool players after the Reds ground out a 2-1 win against Ajax.

Jurgen Klopp’s side edged past the Dutch outfit thanks to an 89th-minute Joel Matip header as they got their first three points of their Champions League group at Anfield on Tuesday evening.

And Van Dijk, who along with all his team-mates was roundly blasted for his performance in their European opener – a 4-1 thrashing against Napoli – told BT Sport that such pundits were only aiming to bring down morale at Liverpool. 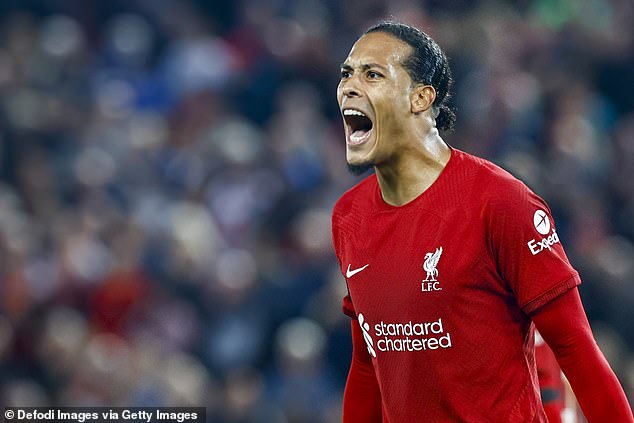 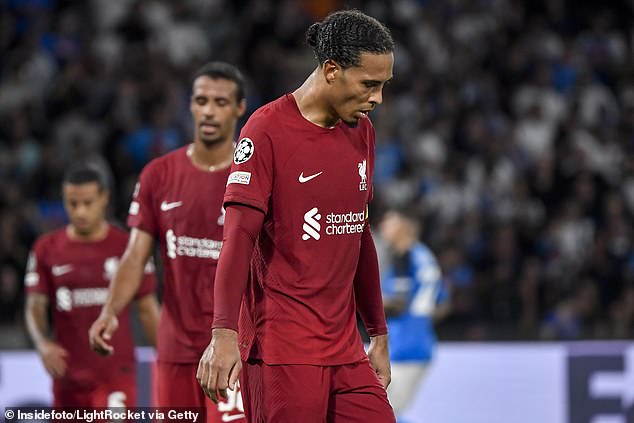 ‘We are not listening to the outside world. A lot of ex-football players, who know exactly what we go through, they say a lot to get us down, but we know the last game was very bad and this was a step in the right direction.’

But pundit Rio Ferdinand, speaking after the game on BT Sport, insisted his and others’ criticism of Liverpool after the defeat in Naples was warranted and the players should admit it was ‘deserved’.

The former Manchester United defender went on to say if he was criticised as a player and it was personal, he would get annoyed – but accepted it if it was justified. 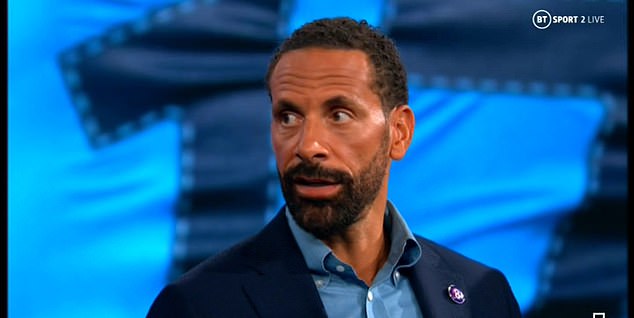 But pundit Rio Ferdinand, speaking on BT Sport, insisted his and others’ criticism of Liverpool after the defeat in Naples was warranted and the players should admit it was ‘deserved’

He said: ‘If I thought (criticism) was wrong, or I thought it was personal, then I’d get the hump. But if it was deserved, then do you know what, I’d hold my hands up and say it.

‘Listen, the performance in Naples, if they’re honest every single one of the players would (admit that) it was a bad day at the office and we deserved the criticism we got.

Klopp’s side, whose Napoli loss was their last game after the weekend’s Premier League fixtures were cancelled following the Queen’s death, opened the scoring via Mohamed Salah, with Mohammed Kudus equalising before Matip’s late winner.