Liverpool defender Virgil van Dijk has come under criticism for a disappointing start to the season, but his detractors have been labelled as “numpties” in a defence of the centre-back by former Reds defender Mark Lawrenson. Jurgen Klopp’s side have struggled to keep clean sheets this season, only managing two in their eight Premier League and Champions League games so far.

Several members of the Reds’ defence have received flak from fans and pundits, and the Dutch defender even hit out at the comments from ex-professionals after his side’s 2-1 win over Ajax on Tuesday. Lawrenson believes that his critics are wrong to single out Van Dijk, and that the 31-year-old is aware that he needs to improve.

“Never ever tell me that players don’t read the papers and players don’t know whether it’s Instagram or all that,” Lawrenson told Off The Ball. “They do. The people who go on Twitter and slaughter Van Dijk are basically numpties.

“Yes he is not playing well, he knows he has not played well but why should they go on there? They haven’t played at any level of any particular brand of football. If they are not playing in European cups and all those kinds of things and won leagues on a regular basis and it was somebody with that kind of standing, you would ask yourself ‘Fair enough’. 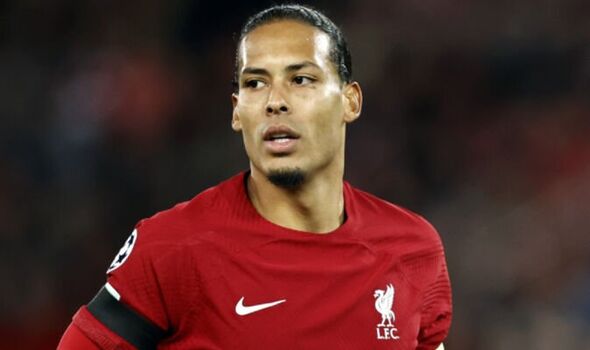 “Occasionally your form drops off, the problem with Liverpool is for quite a lot of them their form has dropped off and that’s basically why they are where they are in terms of the league and obviously the Champions League at the moment.” 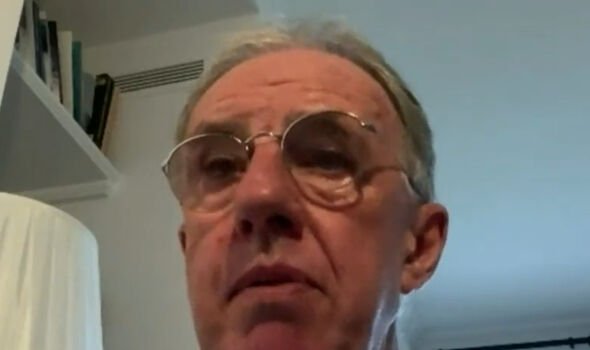 The Dutchman hit back at the pundits questioning his game during an interview after the win on Tuesday. “Coming back from the horror show in Naples it was very important to show a positive reaction,” Van Dijk told BT Sport. “It’s not easy to turn it around, but it is a step in the right direction. It was very important to win going into the international break.

“We are not listening to the outside world. A lot of ex-football players, who know exactly what we go through, they say a lot to get us down, but we know the last game was very bad and this was a step in the right direction.”

Manchester United icon Ferdinand admitted that he would accept deserved criticism during his playing days. “If I thought [the criticism] was wrong, or I thought it was personal, then I’d get the hump,” he said. “But if it was deserved, then do you know what, I’d hold my hands up and say it. The performance in Naples, if they’re honest every single one of the players would [admit] it was a bad day at the office and we deserved the criticism we got.”