Liverpool manager Jurgen Klopp has pledged that Liverpool will not underestimate Unai Emery’s Villarreal in the Champions League semi-finals.

The Reds welcome the LaLiga outfit in the first leg of the last-four clash at Anfield on Wednesday night with Klopp’s side favourites to reach another final.

But Villarreal have proved they are no pushovers by beating Juventus and Bayern Munich to reach this stage of the competition and Klopp has warned that Liverpool will not take them lightly. 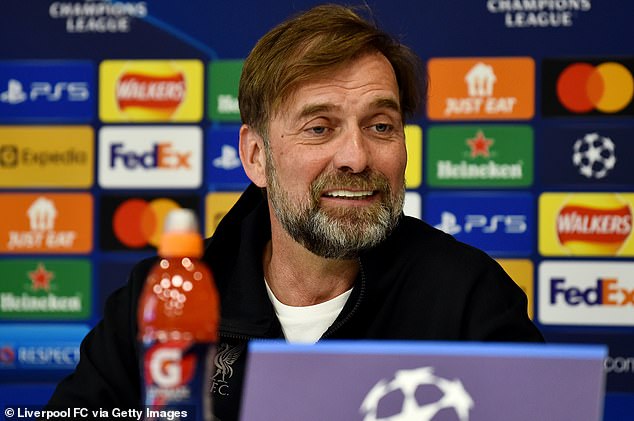 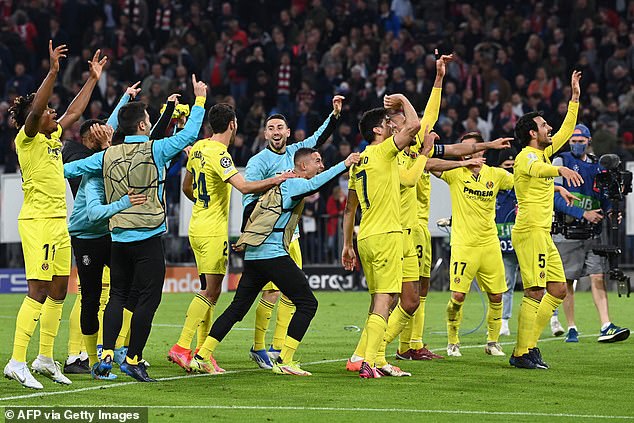 ‘There might have been a slight advantage [for Villarreal] where Juve or Bayern might have underestimated them but that won’t happen with us. They want to be part of the final but it’s the same importance for us,’ he said on Tuesday.

‘They’re seventh in LaLiga. Atfer they won the quarter-final with Bayern, in between they played Bilbao and Unai changed 11 times. Spain is obviously competitive.

‘It’s a difficult league to be successful in but Unai shows he has a plan for each result 1-0 up, 1-0 down etc.

‘He is a detail-obsessed manager. Different ways to press and react to different results. A world-class coach doing an incredible job.’

Liverpool are bidding to win their seventh European Cup with their last triumph coming in 2019, following a sensational comeback win over Barcelona at the semi-final stage. 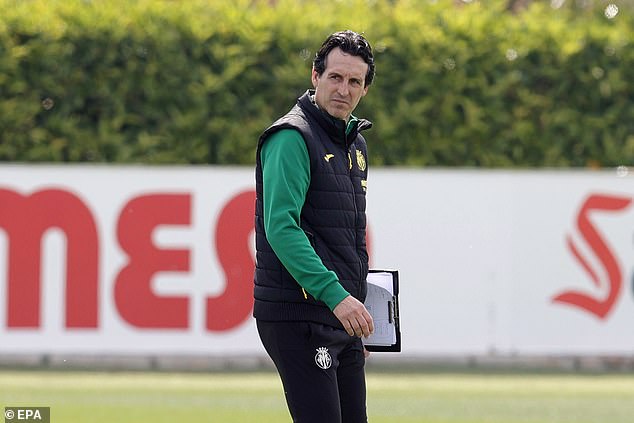 The Merseyside giants looked to be heading out when trailing 3-0 to Barca from the first leg but, spurred on by an electric atmosphere at Anfield, they pulled off a remarkable 4-0 win to reach the final.

Klopp has promised to be at the ‘top of his game’ on the touchline on Wednesday night as he called on fans to create a ‘similar atmosphere’ to that memorable night three years ago.

‘We need a similar atmosphere and a big performance. I need to be on top of my game, so do the boys, that is fine,’ he added.

‘If a semi-final in this competition would be easy, something would be really wrong. I can’t wait for it, to be honest.’