Liverpool may well have seen Mohamed Salah usurp Kevin de Bruyne as the Premier League’s top creator this season, but Reds boss Jurgen Klopp is evidently struggling to get the best out of the Egyptian superstar. Despite his remarkable numbers when it comes to laying on chances for others, Salah has struck just two Premier League goals this term as he continues his stutter at the start to the season.

The 30-year-old enjoyed yet another scintillating campaign last time out and his red-hot form in front of goal saw him land the Premier League Golden Boot alongside Tottenham’s Son Heung min. However, Salah wasn’t only imperative to Liverpool’s cause because of his 23-goal haul, he was also the Reds’ chief provider in a season which saw Klopp’s side come agonisingly close to reclaiming the Premier League crown.

The winger registered 14 assists in his 35 Premier League outings last term and finished the season as one of the league’s most productive playmakers. Salah created 63 chances across last season – a number bettered by only eight players in the whole of the Premier League.

Remarkably, Liverpool’s iconic No 11 has upped his creative output this season. The attacker has already created 24 chances for his team-mates this term, which equates to a rate of four per 90 minutes – almost double the 2.1 per 90 he was averaging last campaign. 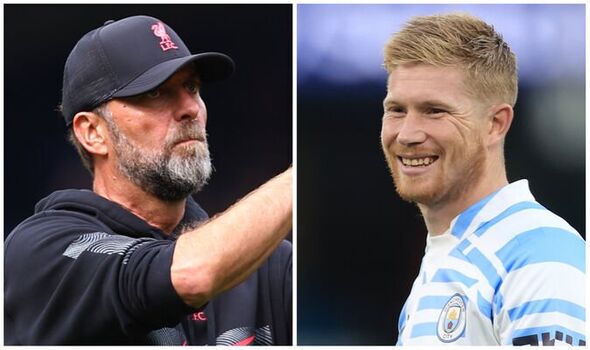 However, despite his impressive numbers, and despite having created three more chances than the next best Premier League provider in assist king De Bruyne, Salah has endured something of a struggle this season. Last campaign, the Egypt captain was creating and scoring in equal measure, but this term the goals have dried up.

The Liverpool forward has managed just two in six Premier League outings so far this term having squandered several opportunities in his side’s 9-0 stuffing of Bournemouth in particular. And the Reds are ultimately paying their profligacy. 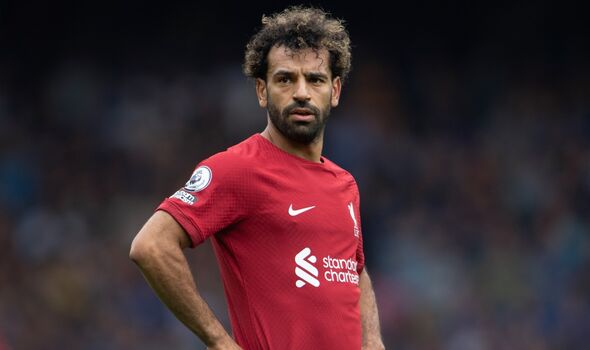 A blank in last weekend’s Merseyside derby means Liverpool now languish down in seventh in the Premier League standings – some six points adrift of early pacesetters Arsenal already. While Salah may continue to act as the Reds’ answer to De Bruyne – alongside the productive Trent Alexander-Arnold – Klopp simply must get him firing if Liverpool are to stand any chance of competing in the title race this season.

The gap to reigning Premier League champions Manchester City may only be five points at present, but if Salah doesn’t start chipping in with more strikes soon, that distance will undoubtedly increase. The pressure is mounting on Salah to rediscover his relentless goalscoring touch.