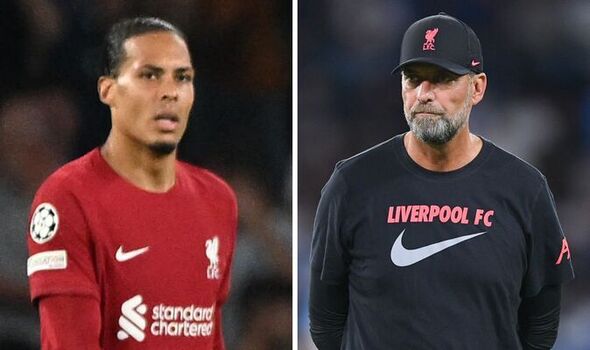 Liverpool’s defeat to Napoli – particularly the manner of the first-half display – may have been a long time coming judging from performances so far this season but it’s set a worrying precedent not seen at the club for seven years. Jurgen Klopp’s side were ripped to shreds at the back and were fortunate not to find themselves 5-0 down at half-time.

Alisson’s penalty save and Virgil van Dijk’s goal-line clearance on any other night would have been praised but there was nothing to celebrate from Liverpool’s defending as an entire team. Not even Van Dijk could hold his head up high after being tricked into fouling Victor Osimhen in the penalty box.

Joe Gomez and Trent Alexander-Arnold were particularly targeted down the right and were fully exposed for their defensive frailties. Confidence is clearly at an all-time low in the Liverpool dressing room and teams are taking full advantage of that.

This is a team that nearly won the quadruple last season with the core of the team still intact other than the notable departure of Sadio Mane and injuries taking their toll. But the backline of Andy Robertson, Alexander-Arnold, Gomez and Van Dijk is largely the defensive unit which so often frustrated teams around Europe for several years. 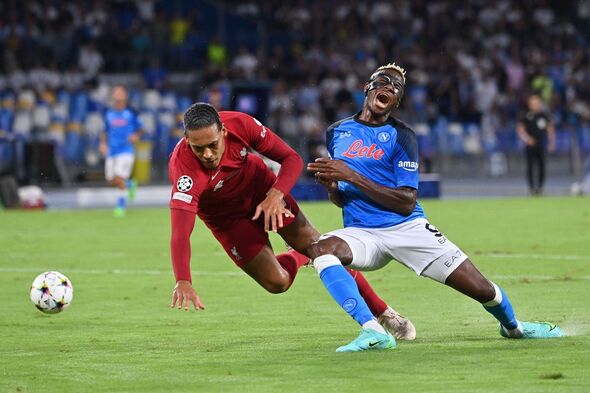 Klopp had made Liverpool a team tough to break down with Van Dijk coming in as the missing piece back in January 2018. When Klopp first took over as Liverpool manager back in October 2015, the defensive unit was the biggest issue for the club with Dejan Lovren, Mamadou Sakho, Alberto Moreno and Nathaniel Clyne the go-to back four.

Liverpool ended the season eighth and conceded 50 goals with no shape or order to the backline. Changes were quickly made by Klopp with his combative style soon making an impression on the Liverpool squad.

Matip established himself as a key member of the backline while Alexander-Arnold was emerging as a superstar talent. Robertson and Van Dijk soon arrived with Alisson proving to be the final piece of the puzzle.

From there, Liverpool went on to have the best defensive record in the Premier League for two years running and were seemingly impossible to break down. That identity has completely vanished this season though with Klopp now scratching his head at how to fix the problem.

Napoli didn’t have to do much to break down Liverpool’s leaky defence and even subbing Gomez off for Matip at half-time did little to stop the rut. Klopp seems set in his ways in how Liverpool’s defensive unit continue to push higher up the pitch.

But he’s going to face some big questions on whether he can help rebuild Liverpool’s backline after the result in Napoli highlighted what many fans have feared would come eventually.