Liverpool boss Jurgen Klopp is on the verge of creating history at Anfield by clinching the club’s first top flight title in 30 years, but Steve McManaman believes the German coach would still be tempted to leave his post and join Bayern Munich if they came calling. Liverpool fans have waited three decades to see their club clinch the Premier League trophy having missed out on the title on a number of occasions.

But they have stormed the league this campaign, opening up a 25-point lead over rivals Manchester City.

They need just six points from their remaining nine games of the season and could clinch the title in the Merseyside derby against Everton a week on Sunday should City lose to Arsenal beforehand.

Klopp is already assured of a place in Anfield folklore having led the club to a sixth Champions League crown last year.

A Premier League title though will further enhance his status at the club.

JUST IN: Liverpool to lift title at Anfield as Goodison to host Everton derby 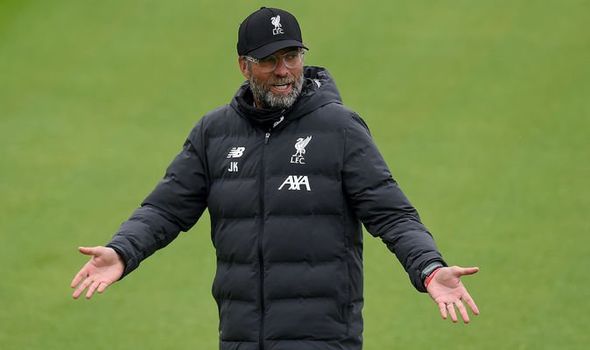 It seems Klopp has no plans on leaving Liverpool anytime soon either having only recently signing a contract extension keeping him at the club until 2024.

However clubs all over Europe will undoubtedly be hoping to lure Klopp away from Anfield at some point in the future.

Both Barcelona and Real Madrid are linked with being interested, but McManaman believes the only club that would catch Klopp’s attention would be Bayern.

Liverpool ‘did everything to sign’ star who Barcelona considered

Liverpool could be using Werner smokescreen for two blockbuster deals

“I think he really adores Liverpool and the Premier League,” he told the Daily Star.

“But you could see him going back to Germany and managing Bayern Munich.

“The way that club is run – and the way German managers are treated there – you wouldn’t rule it out. A few years ago it looked like Bayern were on their last legs.

“But now, along with the more experienced players, they’ve got a plethora of youngsters who are hungry. 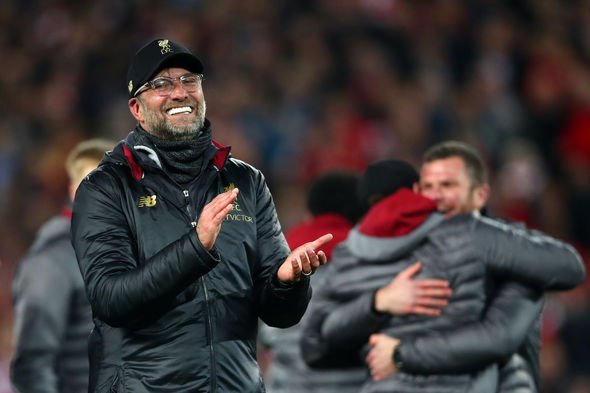 “I’m not sure Klopp has any desire to manage Real Madrid or Barcelona and I don’t see why he’d go to La Liga though.

“They don’t have the aura that they did when Lionel Messi and Cristiano Ronaldo were doing battle every week.

“There is also all the politics behind the scenes at Barca with the board and players.

“Real is a different scenario. They need to refresh their squad and they are bringing in young players like Vinicius Junior – but they aren’t ready yet.”