Liverpool have been urged to sign Leeds United star Raphinha as cover for Mohamed Salah and Sadio Mane.

Reds boss Jurgen Klopp will be without his star attackers as the forward duo head to the Africa Cup of Nations in January.

The German will have to turn to the likes of Divock Origi and Takumi Minamino in their absence but Liverpool could look to bring in reinforcements when the window opens of January 1. 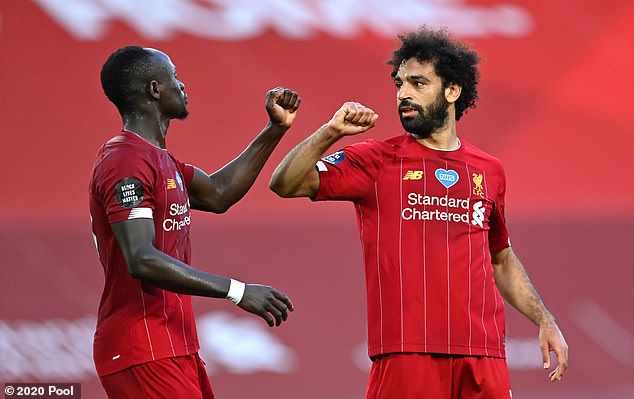 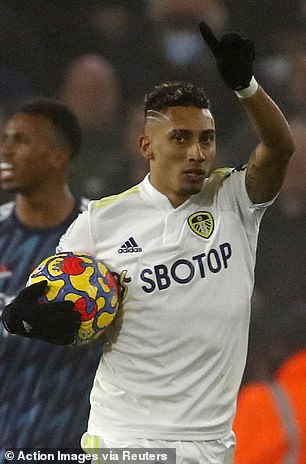 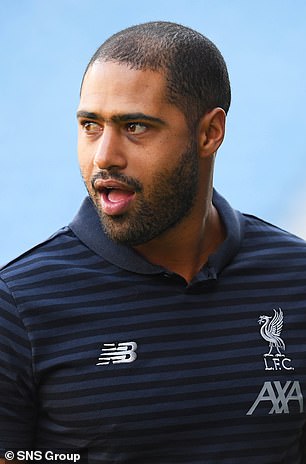 Liverpool have been linked with Raphinha in recent weeks and former Liverpool defender Glen Johnson feels a move would make sense not only for January cover but as a long-term investment too.

‘No disrespect to Takumi Minamino and Divock Origi, they’re not Mane and Salah,’ he told BoyleSports football.

‘They’re good impact players, certainly Origi, whenever he’s come off the bench he’s always been ready and he usually scores. 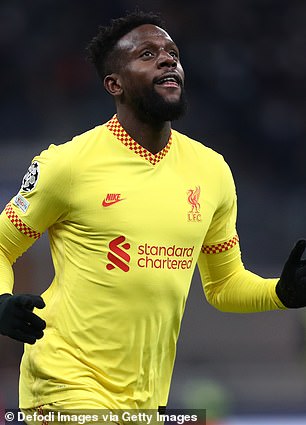 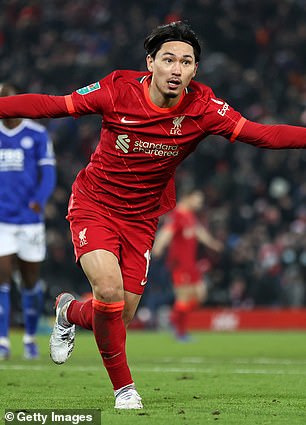 ‘But to start and play for 90 minutes, I don’t think he’s at their level, but there are not many players who are.

‘Liverpool will be looking to buy someone, not just for the two games [Salah and Mane will miss], but even for next season.

‘I like Raphinha, who they’ve been linked with. He’s a good player, he’s very intelligent, he’s good on the ball.

‘He’s got a bit of Riyad Mahrez about him, the way he glides around.

‘He could be a good impact player for them. He’s a realistic target. No disrespect to Leeds, but the player is going to want to go to a top team. 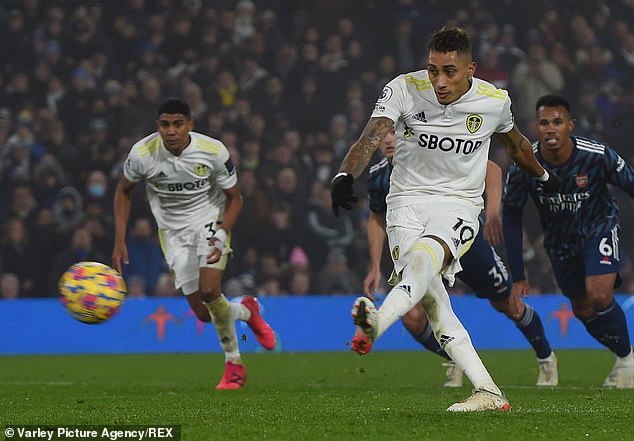 ‘Leeds are struggling and could want to take the money. There are other players out there, but sometimes it’s too difficult to get them out of their clubs. With Raphinha, it’s a real, serious opportunity.’

Raphinha has become a key player for Marcelo Bielsa, netting eight times in the league this season, and could be an attractive prospect for Liverpool to fill their goalscoring void.

Klopp is hopeful Salah and Mane are available for Liverpool‘s visit to Chelsea on Sunday before they head off on international duty.