Liverpool transfer hero Michael Edwards is unlikely to join Manchester United due to John Murtough’s involvement with operations, according to reports. Edwards, who has shaped Liverpool’s successes of the past seven years under Jurgen Klopp, signed Mohamed Salah, Virgil van Dijk, Alisson and Sadio Mane amongst others as the Reds finally returned to battling for the biggest honours again.

He is due to leave the club in the coming weeks having decided to embark on a new challenge elsewhere, although it is yet to be seen where that will be. But one place he reportedly won’t end up is United.

ESPN claim that a move to Old Trafford is unlikely given that Murtough is now head of the club’s entire footballing operations. The publication states that a move to Liverpool’s bitter rivals is not likely to happen despite Ed Woodward’s departure in February.

His exit left Murtough to take control of the entirety of United’s footballing operations, and he won’t give up his role. The report opposes various reports that United were set to make a move for Edwards given how successful he has been for Liverpool in the past. 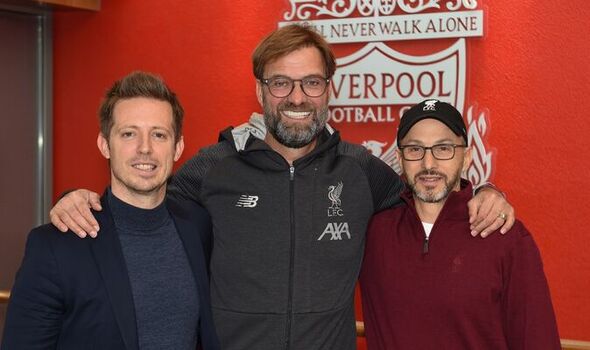 And that could now leave the door open for Chelsea to swoop for his services after the announcement that long-serving director Marina Granovskaia will leave the club. The report goes on to suggest that Edwards is the leading candidate to take over from the Russian transfer supremo.

And with Todd Boehly’s commitment to spending over £200million this summer, a deal may not be far off. Edwards announced his intentions to leave Anfield just before the Christmas period.

“Ten years – that’s a pretty long time in anyone’s working life,” Edwards wrote in an open letter to Liverpool fans back in November. “In football terms it is an era in itself, particularly at a club like Liverpool where the expectations and standards are never anything other than as high as the supporters deserve. 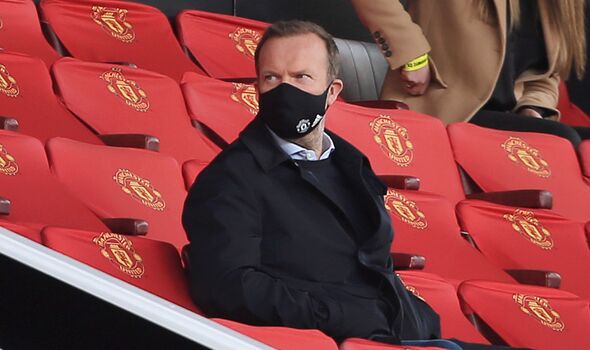 “To be part of this club during this period has been a privilege due to the people I have been fortunate enough to work with and the success we have enjoyed. But all good things must come to an end and, in my case, I recently completed my final summer window as Liverpool sporting director.

“Over my time here we have changed so many things (hopefully for the better) but someone new brings a different perspective, new ideas and can hopefully build on (or change) the things that have been put in place beforehand.

“That’s how I believe businesses/football clubs stay ahead; you need to evolve and at the heart of this kind of process is always people. That evolution has always been central to Liverpool’s history and I hope that this is one thing that doesn’t change.”