Liverpool’s frontline is undergoing a significant revamp. Sadio Mane has left for Bayern Munich and Takumi Minamino looks set to sign for Monaco, and Roberto Firmino has been tipped to follow his teammates out of the exit in January.

Luis Diaz arrived from FC Porto last January and hit the ground running at Anfield, whilst the Reds recently completed the signing of exciting prospect Darwin Nunez from Benfica. Therefore, despite once being an integral part of Liverpool’s first team, Firmino is likely to have fallen further down the pecking order.

The Brazil international found his opportunities to be limited last season, and with his contract expiring in 2023, former Reds midfielder Stewart Downing believes the forward will push for an exit soon. Speaking ahead of the 360 Sports TV Masters Cup, taking place on the 8th of July, available to stream on 360 Sports TV, Downing said: “Towards the end of last season, Roberto Firmino didn’t play as often as he would like. He was a regular at one point and played nearly every game.

“It’s the cycle of football. Diogo Jota came in and surprised everyone. I knew he was a good player, but he got goals and hit the ground running. 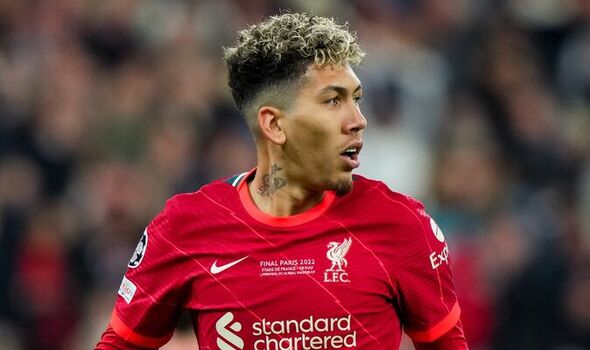 “Then there’s Sadio Mané, Mohamed Salah and Luis Díaz, who got shifted into the side ahead of Firmino. You’ve always got to be at the top of your game for clubs like Liverpool because they need to keep progressing, it will be interesting to see.

“I hope Darwin Nunez hits the ground running, but I see Firmino being a backup player to him. If they can get Firmino back to the form he was at a couple of seasons ago, it’s another great dimension for Liverpool but it will probably be his last year, or he might do until January.” 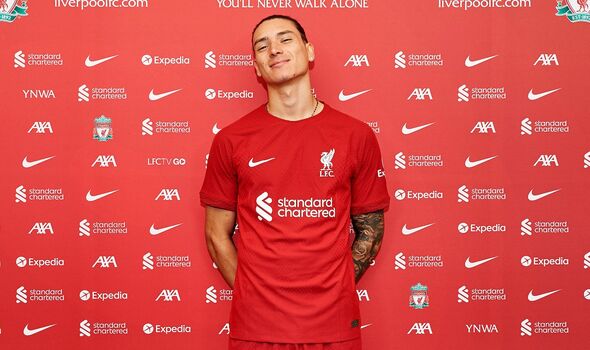 It remains to be seen how Klopp juggles his talented crop of players next season and whether there will be those sitting on the sidelines considering whether the grass is greener elsewhere. Though the contract situation regarding Mohamed Salah could be enough to keep fringe players waiting.

The Egypt international is set to become a free agent, like Firmino, in 2023 despite months of negotiations. The former Roma winger has made it clear that he would like to remain at Anfield beyond his contract expiry, though whether his representatives and Liverpool are able to strike up a deal remains to be seen. If he does depart, Klopp will be looking to those who have been waiting patiently for opportunities to step up in his absence.